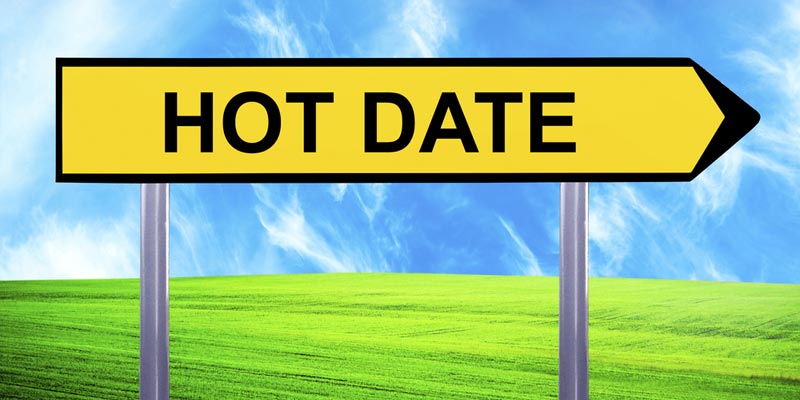 The Amazing Race is moving in the direction of The Bachelor. (Photo by Shutterstock)

“Will these teams find true love, or will there be heartbreak?” That’s a thing Phil Keoghan actually says in The Amazing Race blind dates cast reveal video below. Yes, for some inexplicable reason, The Amazing Race is moving in the direction of The Bachelor as it makes changes.

The incredible CBS reality show that sent people around the world to test their ability to navigate and communicate with someone they were close to is now adding fantasy suite–excuse me, “Date Night”–rewards for its teams, in addition to the blind dates that we already knew about.

All 11 teams are dating couples, but five of them are The Amazing Race blind dates: 10 people who will meet each other for the first time at the start line and then race around the world together. They’ll totally change one of the show’s major selling points, that teams were composed of people with pre-existing relationships.

CBS’ press release also announced the cast, which is revealed in the video below, and this new reward:

“The dating teams will also have an opportunity throughout the race to win the all-new ‘Date Night’ reward. This allows one lucky couple to enjoy a one-on-one romantic activity, such as a steamy evening at a hot springs resort in Nagano, Japan, or star-gazing at the Bavarian Public Observatory in Munich, Germany.”

I don’t know why The Amazing Race wants to be The Bachelor, but it really seems to be trying hard to become it. Perhaps it’ll work! This all just seems so very off-brand.