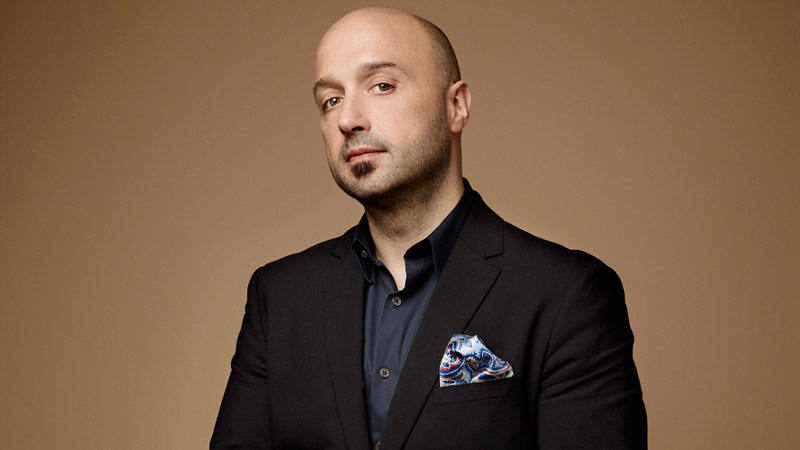 His departure seems very amicable, at least according to everyone’s official statements. Joe said he’d spent “several gratifying years” and that it was “a pleasure working alongside Gordon and Graham,” but said “I have decided to step down from my role on the show.” Fox and the show’s producers said in a joint statement that he “has played an integral role in the success of both MasterChef and MasterChef Junior, and we all appreciate his incredible culinary insight, sense of humor and passion.”

Before MasterChef Junior, on which Joe can be warm and even funny, I might have said that MasterChef didn’t need him at all, because he’s often so flat and grumpy. There often didn’t seem to be much reason for him to be there.

Several reports say producers are now casting for a new third judge. Swapping out judges is a tricky proposition; American Idol has stumbled a lot while The Voice has perfected it. It needs to be someone who brings something new but also fits in.

So who should join Graham and Gordon? I have a few ideas, and I’m sure there are many others who didn’t immediately come to mind: