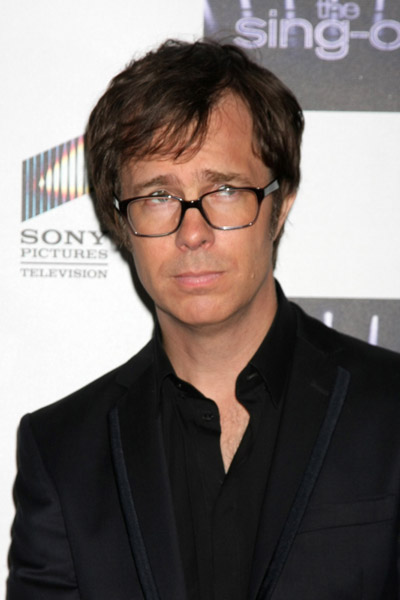 NBC’s much-better-than-it-sounds holiday competition series The Sing-Off will return this December, and that should be happy news, but it’s mostly said. That’s because judge Ben Folds won’t be returning, and the series has been reduced to a single two-hour special featuring six groups.

Fall Out Boy’s Patrick Stump will replace Folds, who has judged since season one. Jewel and Shawn Stockman both return, as does Nick Lachey, but Ben Folds was really the show’s soul.

Last year, 10 groups competed over 11 hours and seven episodes. There’s no reason given for the condensed season, the reduction of the prize, or the lack of Ben Folds, but the show did decently in the ratings last year. The Sing-Off has endured major changes before, including not airing at all in 2012, so hopefully it’ll rebound from this, too.

Update, 9 p.m. ET: What Else is On editor Mike McComb notes in the comments that, on Oct. 1., Ben Folds tweeted that “due to scheduling conflicts I won’t be joining. It’ll still be great!” That’s very in character, but he underestimates his own appeal. Also, since the show has been filmed in the summer, it’s unfortunate that they weren’t able to find a time that he would be able to participate.