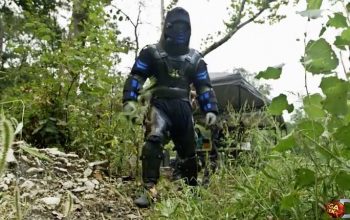 During Nik Wallenda’s tightrope walk between skyscrapers on Sunday, the Discovery Channel teased its next stunt: Eaten Alive. Though it’s not live, the Dec. 7 special is similar: an impossible, first-time-ever feat broadcast on television. With the little information that’s… END_OF_DOCUMENT_TOKEN_TO_BE_REPLACED 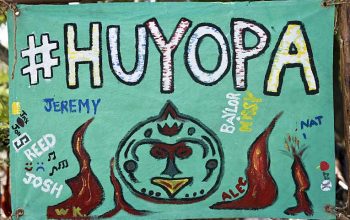 Sometimes the Survivor merge brings an increased intensity of game play and renewed vigor and life for the players and the show itself, as it did last fall during the first Blood vs. Water. Sometimes it means a slump as a dominant… END_OF_DOCUMENT_TOKEN_TO_BE_REPLACED 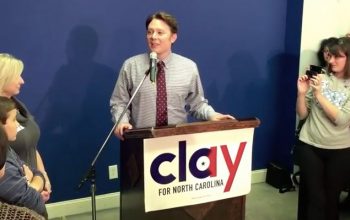 American Idol and Celebrity Apprentice runner-up and Clay Aiken won’t join Real World cast member Sean Duffy in Congress: Clay was defeated in his bid to become a representative, while Sean, a Republican, won a third term. Clay only got 84,826 votes, 41.1 percent, while his opponent,… END_OF_DOCUMENT_TOKEN_TO_BE_REPLACED 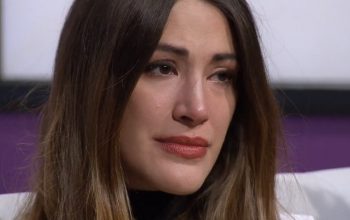 The Project Runway reunion concluded season 13, which I did not want to end. Maybe that’s why it took me six days to watch it. The reunion was scattered and not cohesive, as the judges might say of a collection, but had its… END_OF_DOCUMENT_TOKEN_TO_BE_REPLACED 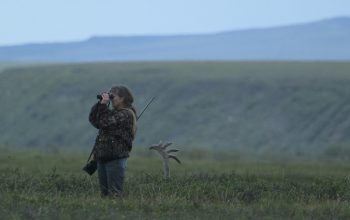 National Geographic Channel’s Life Before Zero returns tonight for its fourth season. It’s one of many reality shows set in Alaska, focusing on people who live far away from civilization as most of us know it. Although it focuses on multiple people, the show’s break-out star is Sue Aikens. 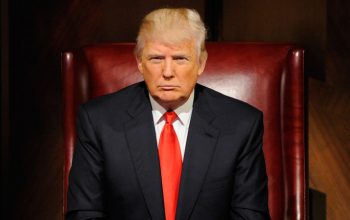 The Celebrity Apprentice‘s seventh season finally has a debut date (Jan. 4) and a timeslot (Mondays at 8, taking over from The Voice). The show was filmed last summer after being all but forgotten by NBC, which no longer needs… END_OF_DOCUMENT_TOKEN_TO_BE_REPLACED 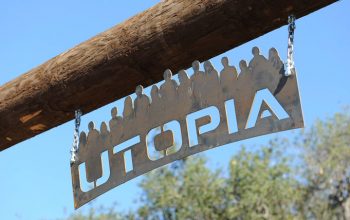 After 13 episodes, Utopia has been cancelled by Fox. The ambitious series was to take place over an entire year; instead, it lasted less than two months. A cast with far too many unpleasant people who behaved badly from the very first minutes doomed… END_OF_DOCUMENT_TOKEN_TO_BE_REPLACED 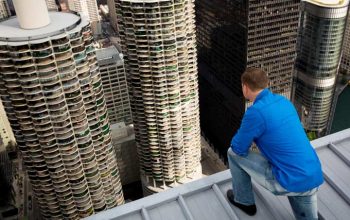 Nik Wallenda will follow his live 2013 walk across the Grand Canyon tonight with Skyscraper Live: two walks across tightropes strung between buildings in Chicago. One tightrope has an incline of 15 degrees; the other is shorter, but he’ll walk… END_OF_DOCUMENT_TOKEN_TO_BE_REPLACED 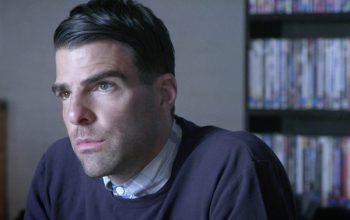 On the penultimate episode of The Chair, Zachary Quinto delivered a brutal, withering take-down of Shane Dawson’s movie Not Cool. After screening Anna Martemucci’s film Hollidaysburg, the film and TV show producers talk, and Quinto delivers this monologue: “When we… END_OF_DOCUMENT_TOKEN_TO_BE_REPLACED