The Osbournes returning to TV, but not MTV

The Osbournes may be back on TV soon, but it won’t be MTV airing the eight new episodes of their reality series that Sharon Osbourne said are being produced.

On the UK talk show Loose Women, Sharon said that it would start filming “hopefully in January. As I say it’s not forever, no more than eight episodes. Because it’s been 13 years and our lives have changed so much, it’s a kind of catch-up, what they’re doing now.” She also said, according to the Mirror, “he was drunk the whole time and he’d like to be sober.”

It’s unclear when or where this may air; all we do know is MTV told Zap2it that the show won’t be returning to its network.

The show debuted in 2002 and went off the air nine years ago, after essentially opening the door to celebrity reality TV. Its return would mark yet another series from that era (Project Greenlight, The Comeback), but considering the kids are now adults, never mind that Sharon’s fame has grown significantly since then, would have to be a different kind of series. 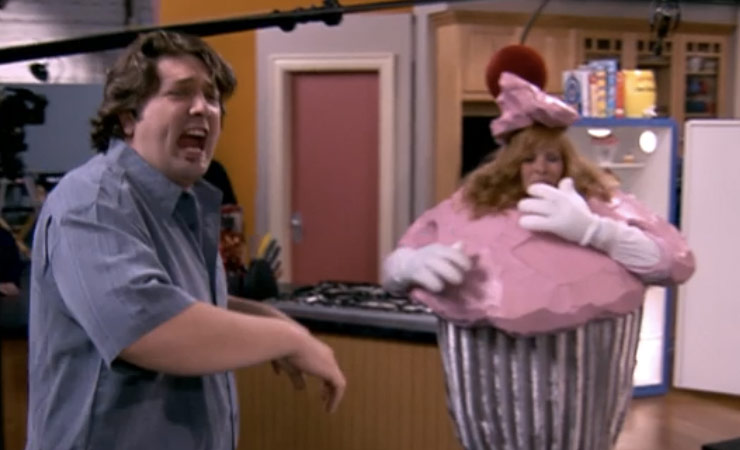 Previous
The second half of The Comeback: from Charla to a puking cupcake
Next
A new season of The Comeback, a new Valerie Cherish
Click here to cancel reply.