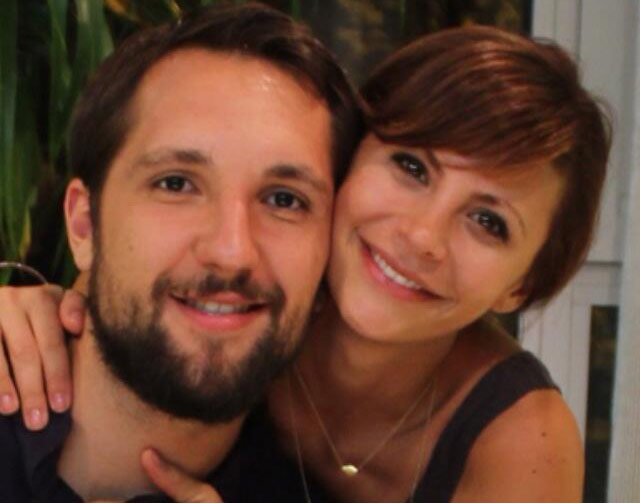 Ryan Anderson tweeted this photo of Gia Allemand and himself after her death.

Chris Ballard’s Sports Illustrated story is devastating, recounting and recreating the events before she hung herself, what happened when Anderson discovered her, and how both Anderson and Gia’s family have dealt with her death. The story also quotes some of the shallow, callous tabloid coverage, and placed next to such detailed reporting of the actual events, it makes that coverage seem even worse than it already was.

An excerpt from the SI story:

“Ryan hopes that every time he hits a deep three or scraps for a rebound, fans will think about Gia. He hopes people will read this story or Google him and learn about depression and the warning signs of suicide. He hopes they will feel O.K. talking about it. After all, someone dies from cancer and it’s described heroically — ‘a battle.’ Suicide is viewed as selfish. ‘Anyone who knows Gia knows that selfish was the last thing she was,’ Ryan says. ‘She would never want to cause anyone suffering. She just wanted to escape the pain.'”

Those who need help for themselves or someone else should call the National Suicide Prevention Lifeline: 1-800-273-8255.