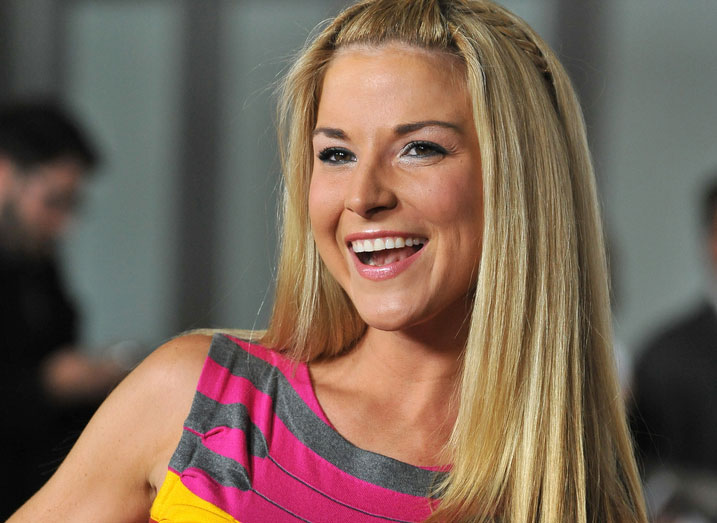 Diem Brown at a 2012 film premiere in L.A (Photo by Paul Smith / Featureflash/Shutterstock)

Diem Brown, the two-time cancer survivor who who appeared on MTV’s Challenges, died this morning after her most recent battle with cancer. She was 32.

People has a detailed obituary and timeline of her recent illness. The magazine reports that “Friends and family had been gathering at her bedside at a New York City hospital this week as her condition worsened.”

In August, filming her eighth season of the Challenge, she collapsed and returned to the U.S. for emergency surgery after cancer returned. More recently, cancer spread from her stomach and colon to her liver and lymph nodes.

Diem founded Medgift and previously wrote about her second battle with ovarian cancer.

MTV, which has collected her “most triumphant Challenge moments,” said in a statement that “Diem was a true fighter and brought passion to everything she touched. We will miss her.”

Her final tweets are devastating. Two days ago, she wrote,

“I NEED PRAyErs and advice my doctors are seemingly giving up but I won’t & can’t rollover. Whatever option I have to LIVE I’m grabbing!”