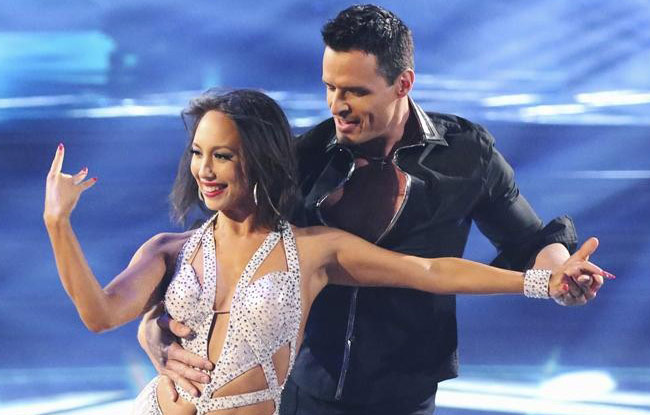 It’s time for our semi-regular round up of reality TV news and links. I hope everyone has an awesome Thanksgiving; safe travels and happy days of relaxation, work, and/or mad consumerism. I’m very grateful for you, supporting reality blurred by reading, sharing stories with friends and colleagues, responding to the damn surveys, and sending me tips, links, and other stuff. I don’t know most of the people reading this but I appreciate each one of you nevertheless.

Reality TV show news you may have missed

News about networks and people

Your surreal children’s TV clip of the week

In this Sesame Street clip, Andy Cohen helps Elmo understand what “popular” means. It includes a cameo by “Honey Moo Moo” and also Elmo telling Andy Cohen that he’s popular. It’s part of a series in which celebrities interact with a muppet and teach them things; the one below, with John Oliver and Cookie Monster, is a must-watch.