Bethenny or Bravo: Who’s more desperate for her return?

Bravo confirmed this morning that Bethenny Frankel will return to The Real Housewives of New York City after a three-season absence. So, who was more desperate, the network or the cast member it’s bringing back?

In the press release, executive producer Andy Cohen identifies what Bethenny brings to the show: “Bethenny is one of the most popular Housewives in the history of the franchise, and I couldn’t be more excited she is coming home to Bravo!” Undoubtedly.

Having turned its entire network into clones of The Real Housewives, which became parodies of themselves, Bravo is now facing the effects of that decision in the form of decreasing ratings for all but one of the franchise’s shows. Here’s Buzzfeed’s Kate Aurthur:

“Other than Atlanta, though, the franchise’s trajectory is down, both in total audience and among the 18- to 49-year-olds Bravo targets. Orange County, the flagship, which recently completed its ninth season, has eroded for three seasons in a row. Beverly Hills, which will return for Season 5 soon, also has fallen. Miami, a city and cast that’s never caught on with Bravo viewers, hasn’t been officially renewed (though there are rumors it is filming a fourth season). And New York dropped precipitously in its recent sixth season.”

Meanwhile, Bethenney’s terrible talk show failed, and the attention she’s been getting is largely negative, especially from her increasingly ugly spit from Jason Hoppy. What’s a former reality star to do when a judge tells her she can no longer wear her 4-year-old’s pajamas for cute Instagram photos?

The answer, of course, is that Bravo and Bethenny need each other. The real question now is what kind of role she’ll play on the show. Bravo also revealed the rest of the cast today– LuAnn de Lesseps, Ramona Singer, Sonja Morgan, Carole Radziwill, Heather Thomson, and Kristen Taekman–and there are plenty of old friends/foes/foils for Bethenny. But less authentic drama and more artificial drama is part of what got the franchise into its ratings hole to begin with. (Just ask Aviva, who’s not on the cast any more despite throwing her leg across a restaurant.)

If Bravo and the show’s producers can find some of that “these are real people having actual, consequential interaction that isn’t just manufactured for the show” magic that continues to fuel The Real Housewives of Atlanta, it may just be able to revive interest in the series. But it has to refocus on that second word in its shows’  titles. 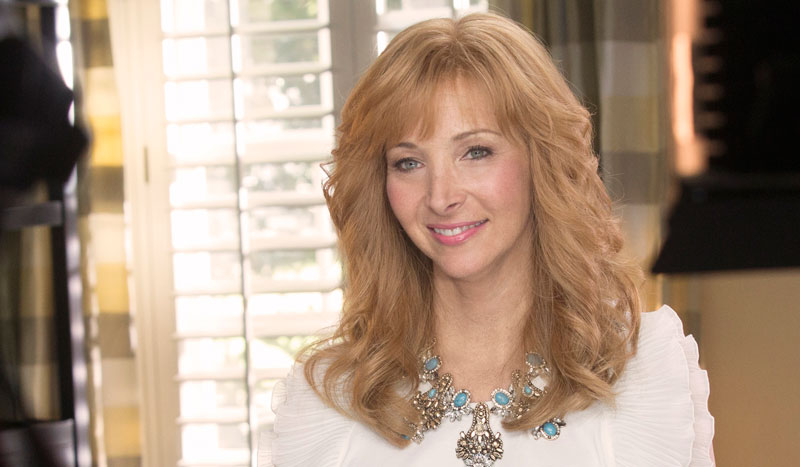 Previous
Watch The Comeback's trailer, and let's re-watch season one together 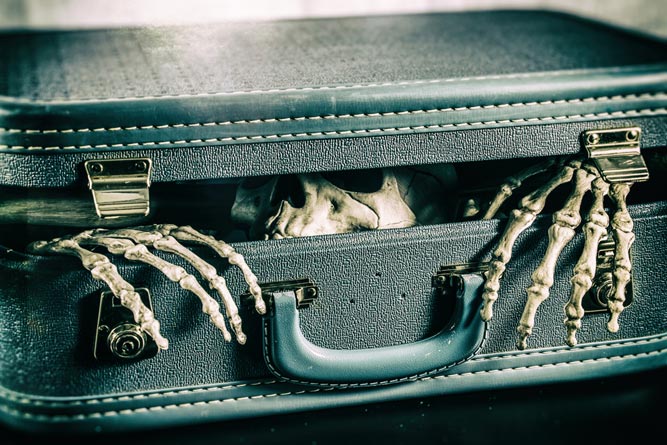 Next
Real World 30's twist is even more insane than its subtitle
Click here to cancel reply.