Survivor San Juan Del Sur‘s most recent cast-off and most controversial player, John Rocker, exited the show last night, so he’s been doing the rounds of interviews today, and host/executive producer/showrunner Jeff Probst also did his usual Q&A with EW. Both of said some rather unbelievable things, things which provoked responses that aren’t best expressed in words.

So, I present to you several quotations from both Probst and Rocker, followed by a picture of a cat making the same face I did after reading it. (Click on the speaker’s name to see the full interview and context.)

John Rocker on the friends he watched the show with last night:

“What’s so funny is I’ve actually become pretty good friends with Natalie and Nadiya and Jeremy and Val. We were all on a Skype phone call last night. I was watching them watch the program.” 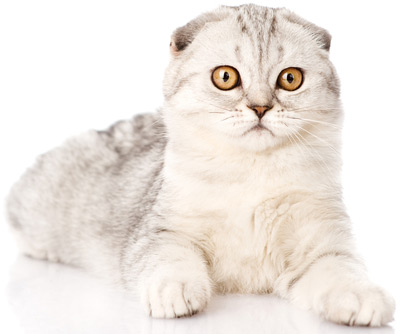 John Rocker revealing how he would have actually saved Val:

“I’m like, ‘Val, tell me if you don’t have an idol.’ Of course, she’d known me for like two hours at this point so she didn’t trust me, but … if she had just simply said, ‘No, I don’t [have an idol],’ I would have handed her my idol. I would have given it to her … hoping that that’ll protect her and, post-merge, if Julie was still around … we’d have a nice little four-person alliance that would be really, really sturdy.” 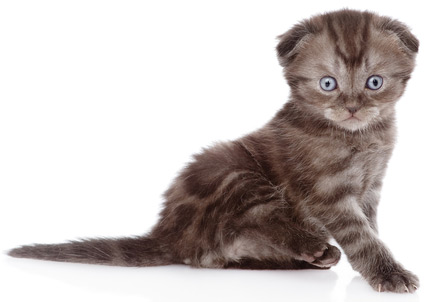 John Rocker on apologies (and very likely spoiling who makes the merge via his discussion of Ponderosa interaction):

Natalie has “since apologized to me. I got to spend a lot of time with [Nadiya] at Ponderosa and became good friends with her, and then of course they get back to Jersey and she tells Natalie, ‘He’s actually a good dude. We’re actually pretty good friends. You’d really like him.’ … Playing 13 years of professional baseball, I’ve heard a lot of shit. I’ve said some really bogus stuff in my life too. Nadiya, she can keep up with me word for word. Several times, she’d come out with something that would even make me blush.” 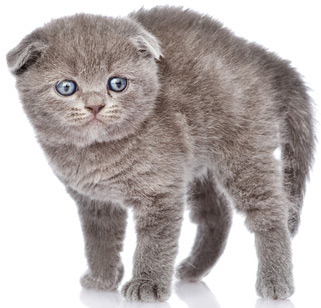 “I know a lot of times women can be a little catty and just pre-judge if somebody appears to be real high-maintenance.” 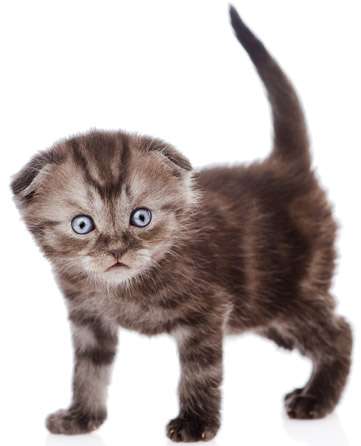 “Hmmm… I guess you can draw a parallel — in a very broad sense — between the two couples, but only as it relates to Survivor and how people viewed them.”

“Brad Culpepper is the closest thing that comes to mind.” 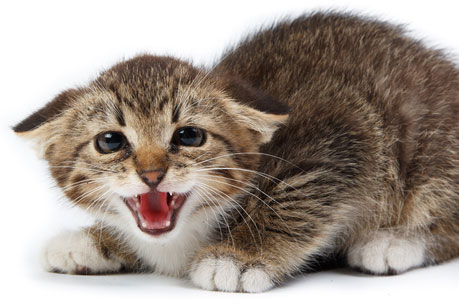 Jeff Probst, the guy who massaged Brandon Hantz’s shoulders, on what happened at the challenge with John Rocker, who Probst cast:

“Those are not the kind of moments I want for Survivor.” 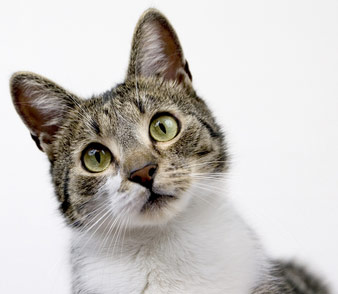 “There’s no good answer for that. It’s like ‘When did you stop beating your wife?’ They think you’re a wife beater. People ask me if I’ve changed.  That implies that that article is correct. I haven’t changed from 15 years ago, I was never like that to begin with. If you look at Jeff Pearlman and his writing style, that’s just what he does to everyone he writes about. He disparaged Walter Payton in an entire book. How do you disparage Walter Payton? Go out and find anyone who knows me. It could be guys I went to high school with, guys I played in the minors with, the majors with, associates. Find anyone out there who can say anything bad about me who knows me? That’s exactly what happened when this article came out. They interviewed people I went to high school with, my teachers, my parents’ friends, my friends … they left no stone unturned trying to get some kind of parallel story to go along with Jeff Pearlman’s story and nobody got anything. They got the opposite. So, when people ask if I’ve changed, I’ve never had to change. I got a hatchet job by Jeff Pearlman.” 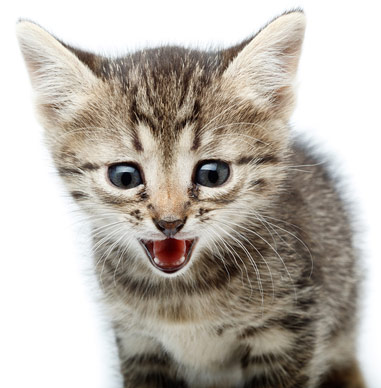 John Rocker, on a producer’s leading questions before Tribal Council:

“One of the producers that kept interviewing me during the day–I probably did two interviews during the day–and he spent about 15 minutes on my idol. Was I going to play it? Should I play it? What were my thoughts? Are you going to take it with you to Council? I was like, I probably won’t even take it to Council tonight. The producer says, like, ‘You’re not even going to take it? I think that’s a bad move.’ And just kept harping, kept harping, kept harping. And literally, on the way to Council, I’m thinking to myself, ‘Why was I getting so many questions in my interview today about my idol? Is somebody trying to tip me off here?'” 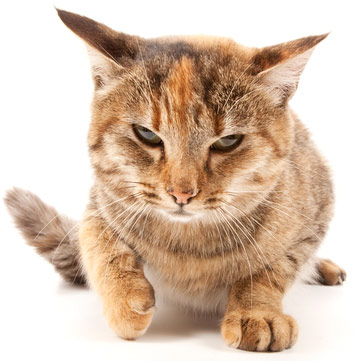 All photos of ridiculously cute cats and kittens by Shutterstock.