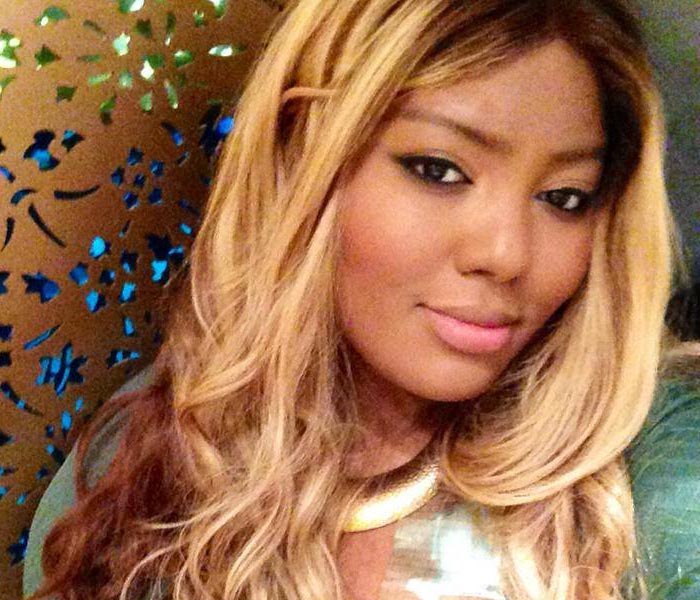 Joanne Borgella, in a photo she posted to social media after chemotherapy in August.

Joanne Borgella, an American Idol 7 season seven semi-finalist and the first winner of Mo’Nique’s Fat Chance died early Saturday from endometrial cancer. She was 32. She also appeared as a coach on MTV’s Made, was a cast member on season two of NUVOtv’s Curvy Girls, was a model with Wilhelmina Models, and had her own fashion line.

In a message that mostly focuses on her faith, Joanne’s family wrote that she died early Saturday morning:”Her faith, courage and strength were unshaken throughout every obstacle she encountered. Although our family is suffering with this great loss, we find comfort in the closeness Joanne shared with the Lord. We know her spirit still shines and will continue to live on in heaven,” her family wrote. The message also says, “If you feel so inclined, we hope you’ll take the time to educate yourselves on Endometrial Cancer and support research efforts.”

Joanne has been posting about her treatment to Facebook for the past year; her most recent Facebook post, written in late September, said she was getting radiation treatment.

On Oct. 12, 2013, she revealed in a video that she’d been unexpectedly diagnosed with cancer two weeks earlier; she was receiving chemo and said the cancer had spread to her chest.