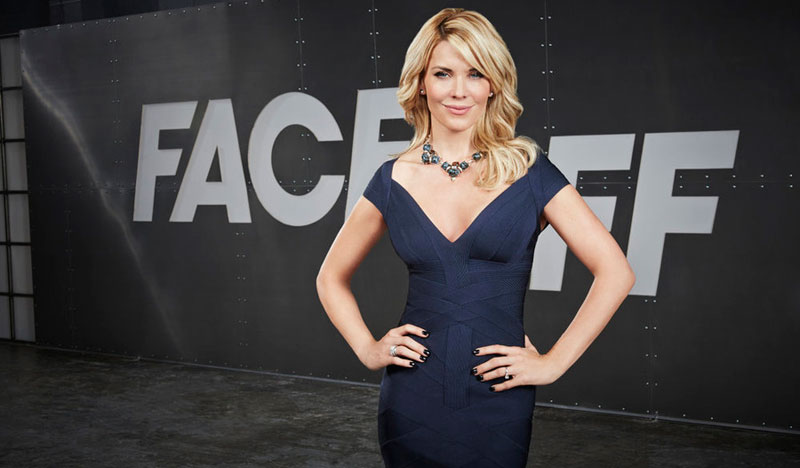 Syfy’s Face Off will get a new format for its next season, one that borrows heavily from shows such as The Voice and Big Brother by having returnees coach teams of contestants. Ve Neill is also returning.

The “Return of the Champions” season will have three former winners who each will be in charge of a a five-contestant team. The returning winners are season 2’s Rayce Bird, season 4’s Anthony Kosar, and season 5’s Laura Tyler.

The network released no other details about the format, or how the coaching will work. It seems less likely the coaches will join the competition, like Big Brother 14‘s coaches did, but I’d guess that there will be a competition component for them.