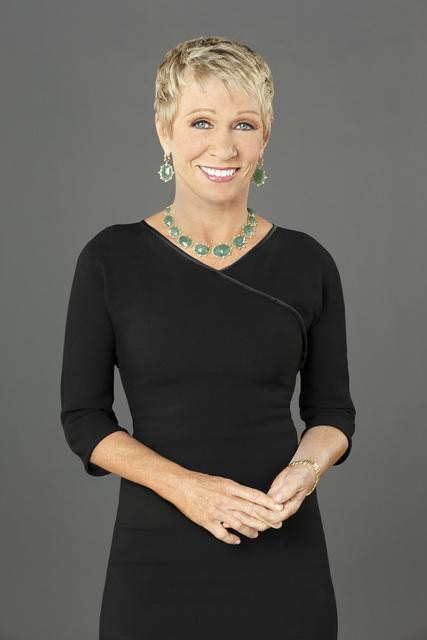 Shark Tank star Barbara Corcoran was initially hired and then rejected as a shark, but convinced executive producer Mark Burnett to hire her by sending an e-mail message.

As part of a blog post on LinkedIn about how the way “[t]he best entrepreneurs faced challenges and risen above them,” Barbara writes that after signing the contract to be on the ABC reality show, “I got a call from Mark Burnett’s assistant explaining they had some ‘bad news.’ They’d decided to hire a different Shark.”

She then wrote him this e-mail message, which ultimately had the effect of getting her re-hired:

I understand you’ve asked another girl to dance instead of me. Although I appreciate being reserved as a fallback, I’m much more accustomed to coming in first.

I think you should consider inviting both of us to LA for your try-outs. Here are my reasons why:

The reputation you have in your field is equal to the reputation I have in mine, Mark. I know you’re the best at what you do and I trust you’ll reach the right decision. I’ve booked my flight for the 6th and hope to be on that plane.
Thanks, Barbara 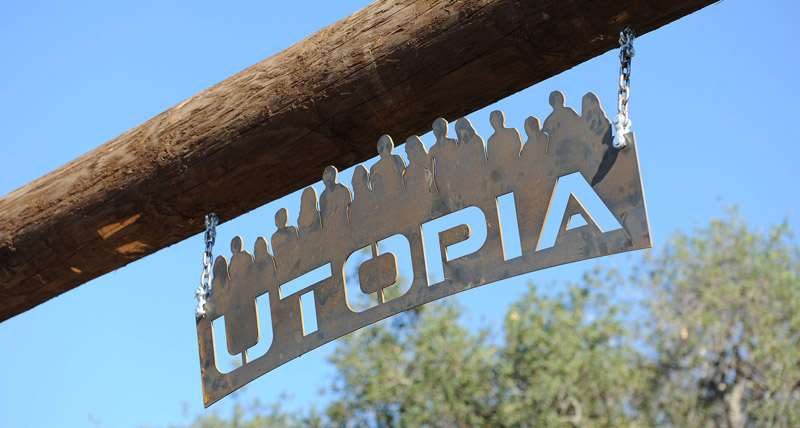 Next
Fox will be patient with Utopia, blames wrong thing for huge ratings decline
Click here to cancel reply.