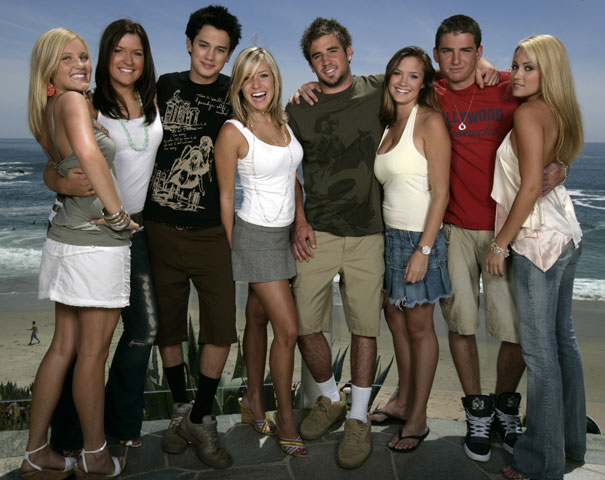 The cast of MTV's Laguna Beach (Photo by MTV)

The MTV reality series was groundbreaking not because it was like a reality TV version of a successful drama (Fox’s The O.C. premiered a year earlier), but because it discarded the standards of the genre established by The Real World and emulated by Survivor and the other shows that followed. It had remarkable cinematography and no interviews, and established conventions that would be copied for years to come (ahem, Real Housewives).

Unlike its successor, it was not scripted or fake–but it was highly produced, and there is a difference.

The show’s creator, Liz Gateley, told TV Guide some “behind the scenes secrets,” from the casting of Kristin Cavallari (she missed her audition) to the cast’s hair and makeup (the show didn’t do that). Here’s how the show was produced:

All three seasons are free on MTV.com (they’re also on Amazon and the first season is on Hulu Plus). Here’s the first episode, which starts with Lauren Conrad narrating and calling herself LC.