Why Big Brother houseguests shout in the Diary Room

One of the biggest mysteries of Big Brother, why the houseguests shout and yell during their Diary Room interviews, has been solved–or perhaps more accurately, the reason why they do that has finally been confirmed.

They yell and bark in the Diary Room because, unsurprisingly, they are told to do that by producers. Why exactly Big Brother‘s producers do this but other shows do not (Survivor cast members don’t yell at the camera during their one-on-one interviews) remains a mystery.

Big Brother winner Derrick told Buzzfeed, “They tell you to. Whenever you talk normally, they ask for more energy. You do what you’re told, but as a fan, I see it every year, and now I’m guilty of it.”

Cody confirmed that, saying, “The producers are like, ‘Bring some energy!’ So you get loud. I walked out of that room every time and said to a number of different people, ‘I am going to watch this and be Chef Joe. I know I’m screaming at the camera.’ Damnit, I knew it. I’m a loud guy, and I knew that going in there, but… damn.”

Speaking of Cody, he told The Hollywood Reporter why he didn’t take Victoria to the final two (he would have beaten her 7 to 2, according to Buzzfeed’s polling of the jury), and his answer is impressive:

“[Derrick] was literally my best friend [… and] crossing someone like that would not have been a decision I would have been able to deal with outside of the house.”

Also in a post-season interview with Buzzfeed, Frankie did the half-ass “if you were offended” apology for his joking about assaulting Victoria (“I think you should take all of her virginities in one night”). “[I]f I did offend anyone, I apologize from the bottom of my heart. It was not my intention,” he said. The other guys, he explained, “were finding me extremely funny. Obviously, I’m a very colorful and effervescent person, so I take things a little too far.”

Finally, post-season interviews have shown that, for Frankie, nothing has changed yet, as he’s still living in a cloud of self-made delusion. As to not winning fan favorite or even coming in the top three, he told People,

“I wasn’t surprised. I think that a lot of people made assumptions based on my popularity outside the house, but ultimately this is Big Brother and there have been fans of this show for 16 years. Those are the people who are voting. I’m just grateful for the general support I have gotten since I got out of the house. I feel like it’s been so overwhelmingly positive so I feel like I have won fan favorite.”

I hope he creates a YouTube video of his attempt to deposit those overwhelming feelings into a bank. 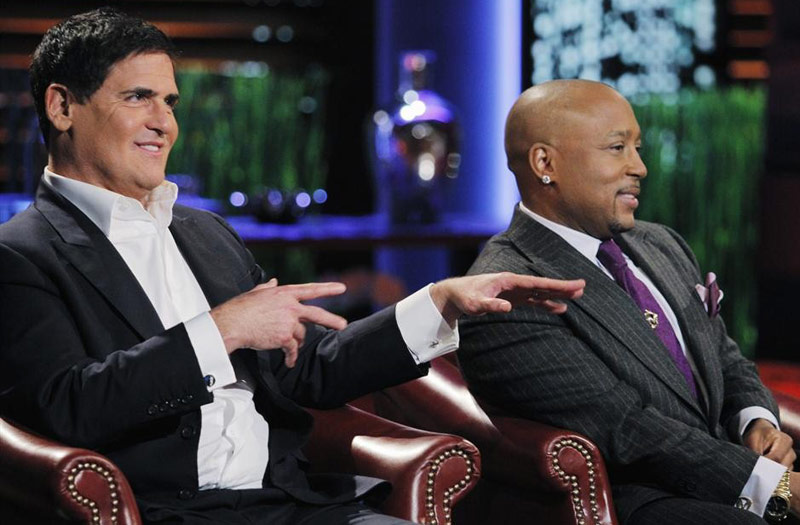 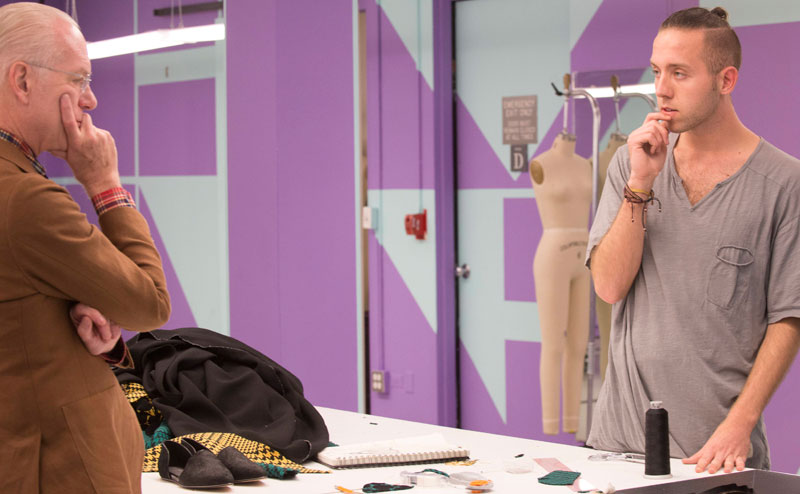