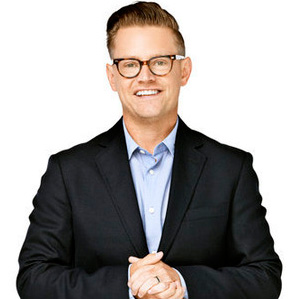 Richard Blais, the winner of Top Chef All-Stars and runner up of Top Chef‘s fourth season, will join the series as a recurring judge, the first time a former contestant has been given such a role on the Bravo show. Blais is also currently on Top Chef Duels, and was featured on the short-lived Life After Chef.

Top Chef Boston will also include a number of sudden death quickfire challenges, meaning contestants will be eliminated as a result of their performance during the quickfire.

Bravo earlier today announced its 16 contestants in a press release that also previewed the season, which will use Boston several iconic Boston locations (Bravo previously said Boston was chosen for its “robust and ever-growing culinary scene”):

“This season features some of the franchise’s ‘hungriest’ chefs battling it out against the backdrop of Bean Town’s flourishing culinary scene. The chefs will go knife-to-knife at iconic Boston locales including Fenway Park, Plimoth Plantation and The Bull and Finch Pub, which served as the inspiration for Cheers and where exterior shots for the show were filmed. Mirroring Boston’s own rich history, Season 12 is full of firsts, including the first meal ever served on the field underneath the Green Monster, a challenge using only ingredients that would have been on hand at the first Thanksgiving meal, the first Top Chef food festival and the first fan appreciation challenge where fans of the show were invited to dine inside the Top Chef kitchen. The show will also feature a challenge highlighting Boston’s finest from the police and fire departments.