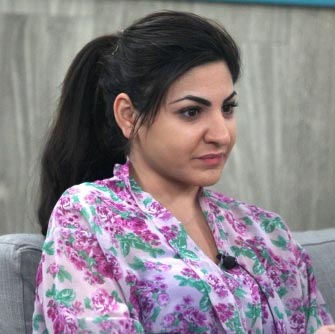 I think we’ve reached the point on Big Brother where we’re just waiting for the alliance to burn through the non-alliance members before they turn on each other, when things could potentially get interesting.

Actually, we reached that point long ago, but with Nicole re-entering the game, there was momentary potential for plans to be derailed. But any hope for that evaporated with Donny and Nicole’s loss during the HOH competition, which immediately made this week’s outcome pretty much guaranteed.

There are enough people to do something to flip on the alliance, but Derrick’s subtle social game has prevented that. Victoria is content to wait around until she gets her second-place prize, and Christine and Cody seem content to do what they’re told. No wonder people are shouting over the wall at the houseguests.