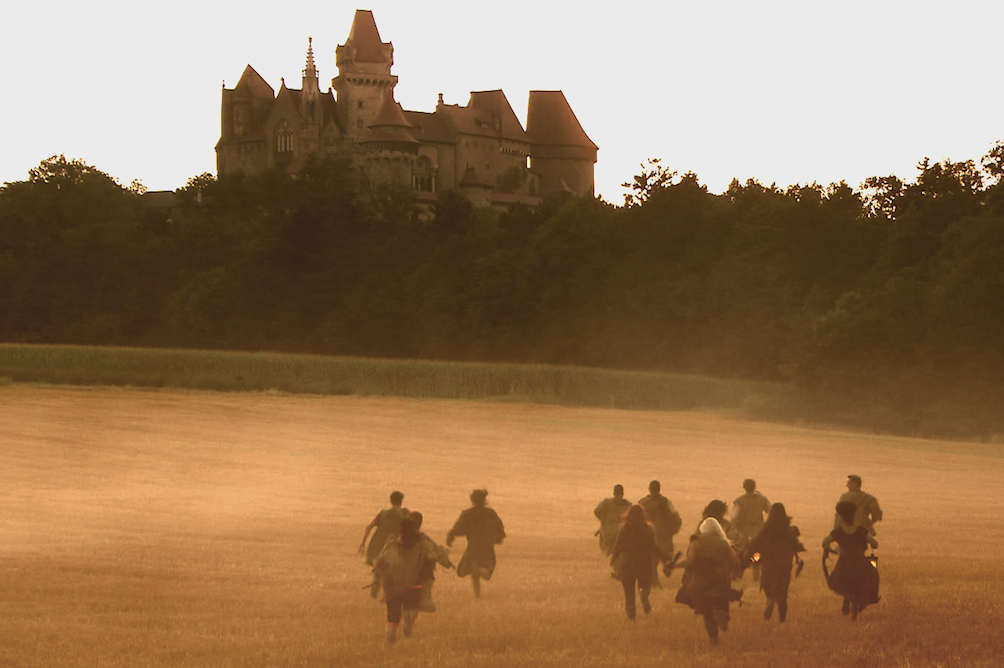 Fifteen years ago, just before Survivor forever changed reality television, The Blair Witch Project blurred reality and fiction and spawned a new trend in horror films. It wasn’t just that the film presented itself as found footage, but there was an entire mythology presented in a documentary and online materials that suggested the events of the series were real and part of a series of events, adding to the realism and thus the terror.

This summer, two of the people responsible for that film helped create the mythology for the summer’s best new reality series: ABC’s The Quest. Like other hybrid shows, such as last summer’s Whodunnit, it’s a very real competition that takes place within a scripted context.

It’s set in a fictional place, Everrealm, and its story unfolds throughout the episodes. I’ve watched about half of the series so far, and since discovery was part of the fun, I won’t reveal any plot points. But while a few things sound cheesy, for the most part, the story isn’t just tacked on, it feels like a comprehensive, existing universe—an impressive feat for a summer reality TV series.

Haxan Films’ Eduardo Sanchez and Gregg Hale worked with the show’s producers–a team of six, including The Amazing Race‘s producers– to create the mythology. “We did have world-creators, the guys from Haxan films, and [executive producer] Mark [Ordesky] and I have made several films with them,” executive producer Jane Fleming told me. “They were the first people we thought of, because we had to create a world in which these 12 people are coming in.”

While The Quest‘s story uses terms that may be recognizable (the contestants are called “paladins,” which comes from both Charlamagne and Dungeons and Dragons), the story came from “a blank slate,” Fleming said. “It went through several iterations, and we wanted to have a world that was scalable. … We wanted to build something that was rich.” As you’ll see next week and in the preview below, it absolutely is.