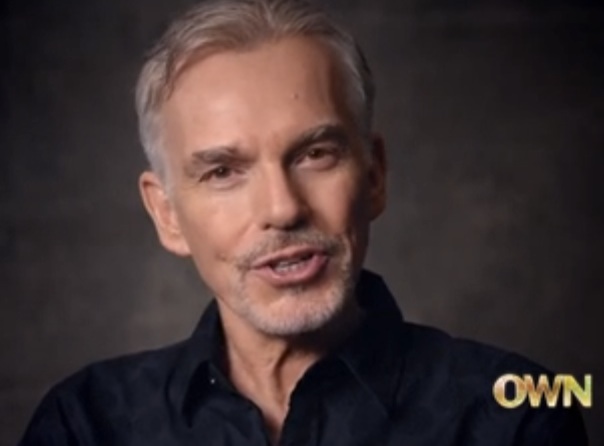 Appearing on Oprah’s Master Class Sunday night, actor Billy Bob Thornton issued a devastating critique not only of reality TV’s obsession with competitions and similarly themed shows, but of viewers’ desire to see others fail instead of experiencing the “magic” in life.

“We’re just living in a time that’s just become judgmental and everybody wants to see failure, they want to see people knocked off the hill. You can’t have a television show without a competition because they want to see who cries this week and who goes downhill, who gets kicked out. We don’t need one show about cupcakes, as far as I’m concerned, but you know what, if you want one, okay, that’s fine. Let’s have a show about cupcakes. But does it have to be a fucking competition? Do you have to have Cupcake Wars? And I’m sure people who have been in war kind of take offense to that because, seriously, it’s not that goddamn dangerous to make a cupcake. I guess I’m just really ready for people to kind of settle down and know each other again and root for each other as opposed to look for the faults in each other. And maybe that’s why I keep thinking about and making stories from another time, you know, another time and another place. There’s a lot of great stuff in life from the top to the bottom and from the left to the right. Life is magical, and I guess my thing is, I wish that people wanted that magic.”