How Project Runway went from flop to hit

Project Runway debuted to dismal ratings 10 years ago this December, but it grew into a hit show that, before it was poached by Lifetime, defined Bravo, at least until Bravo devolved into a network that showcases rich assholes.

Lauren Zalaznick, the former head of Bravo and other networks who left NBCUniversal last fall after having her networks taken away from her, has written about How Project Runway “Flopped” as part of LinkedIn’s series of “Career Curveballs.” (Yes, LinkedIn apparently exists to do more than send harassing e-mail messages.)

When she started as Bravo’s president at Bravo, Project Runway was in development, and she thought it could become a hit. But its first episode was watched by a tiny audience, getting a .17 rating among 18- to 49-year-olds.

Zalaznick explains how they changed that, and the solution is somewhat well-known and ultimately simple: Bravo re-ran the show over and over until it caught on.

But the details are fascinating, including how they selected the original air date in a pre-DVR era.

Zalaznick skips over all creative decisions (such as Tim Gunn’s near-accidental casting; he also wasn’t paid for season one) but gives us a lot of information about the strategy and decisions she and her team employed. 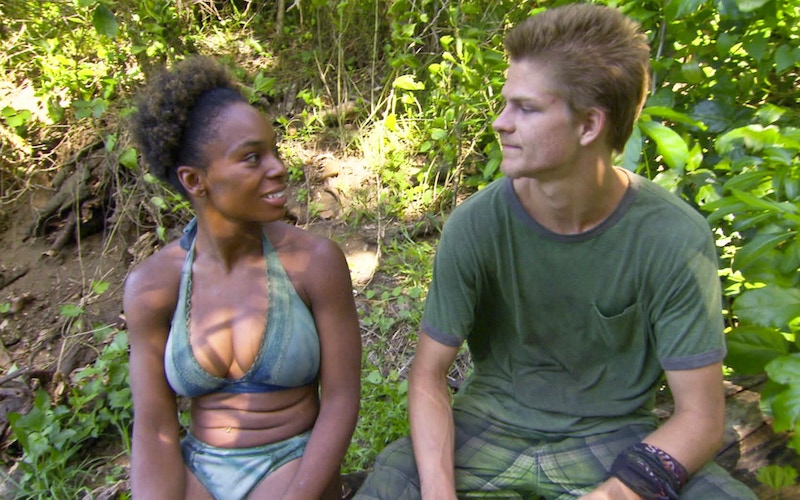 Previous
What happens when two Survivors play and the others coast
Next
Bachelorette will deal with contestant's death "delicately," "respectfully"
Click here to cancel reply.