A disturbing picture of a trapped coyote in a tiny cage is part of Mother Jones’ follow-up report on abuse of animals on Animal Planet’s Call of the Wildman, which stages scenes using real animals. The new report notes that authorities are investigating, in part because Kentucky doesn’t allow coyotes to be imported, and one had to be brought in to replace the “sick and unresponsive” one in the cage.

Willie Robertson apparently agrees with his dad about the stupid things he said (because the Bible says them), but fewer and fewer people care about their show: ratings were down about 30 percent this season, though it still does well in its timeslot.

Queen of Versailles star Jackie Siegel’s desire to be a reality star may soon become a reality: She won her life rights back, and now has a deal with an NBC Universal production company to produce a reality series. Also during arbitration, David Siegel lost his defamation claim about the film’s content and has to pay $750,000 in legal fees to director Lauren Greenfield.

The father of camera operator Darren Rydstrom, one of the three people killed in a helicopter crash during filming of a Discovery series, has sued Discovery Communications and others claiming they were “negligent in the hiring, retention, training, and supervision of their agents, employees.”

New ABC reality executive Lisa Berger hired Jason Sarlanis to be her VP of alternative programming; they used to work together at E!, and he’s now the senior VP of unscripted TV at Ryan Seacrest Productions, where he oversaw Keeping up with the Kardashians. It’ll be interesting to see if ABC turns into E!–or more into E!, since The Bachelor is pretty much E! programming.

FremantleMedia bought 75 percent of 495 Productions, the producer of Jersey Shore and Party Down South that’s run by SallyAnn Salsano.

Guess what Bethenny Frankel is blaming the failure of her talk show on? Hint: Not herself. “I felt edited and diluted, a little bit controlled. And I’m not really great when I’m shackled. As you know, you have to kind of unleash the beast,” she told Andy Cohen. “Ultimately, it was not what I really should be doing. I really didn’t love it the way that I thought that I would.”

Anonymous sources can’t agree: new Dancing with the Stars co-host “is liked. Everyone likes her” and/or “arrogant, obnoxious and difficult to work with.”

OWN cancelled Our America with Lisa Ling, which will air its final season starting May 29. Of the show’s 44 episodes, Lisa Ling said, “I have never been more proud of anything I’ve ever done in my career and hope that our shows have enriched people and provoked them to think differently and with compassion about those who inhabit Our America.”

Bravo is going to start letting its viewers choose which scenes will be shown on television, yet another of its attempts to integrate fans into the TV they’re watching. The network should be commended for trying new things, but I fear this just further devalues the perception that some reality TV is crap that requires no talent to produce. But the process of editing and selecting footage is a craft, not something that should be left to a vote.

Watch this short but fascinating documentary, via Laughing Squid, about the people who take on the “very lonely profession” of creating neon signs in Hong Kong. It’s produced by the Hong Kong museum M+ and its “online exhibition that celebrates a key feature of the city’s streetscapes by exploring, mapping and documenting its neon signs.” 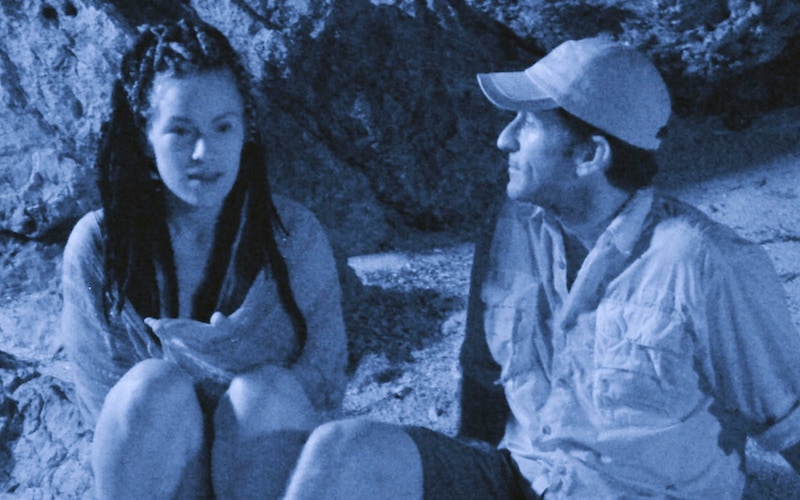 Previous
Quitting Survivor: now with praise from Jeff Probst
Next
Thanks, Lindsay Lohan and Oprah, for giving us a reality show about the making of a reality show
Click here to cancel reply.