Hoarders was cancelled by A&E last fall, but may return with at least one episode that will follow up on five previously featured stories. It’s currently being filmed.

One of the show’s organizers/cleaninign, Cory Chalmers, wrote on Facebook that an “update show” with an “unknown air date … is being filmed currently.” He adds that he won’t be featured: “My story got pulled because of legal issues with the case, but 5 stories will be shown with other organizers/therapists.”

Dr. Robin Zasio also posted about the update, saying it will “let you know how some of our folks are doing since we left. .”

The day after his post appeared, another organizer cast member, Matt Paxton, posted a photo of a Hoarders camera operator wearing a Clutter Cleaner t-shirt, and while he didn’t say what they were filming, teased in such a way that suggests it could be related.

This news follows last week’s news that A&E had pulled the Mark Wahlberg-produced series Breaking Boston from its schedule because of “underperformance” in the ratings. That gives me probably false hope that A&E is going to return to its reality-based roots instead of heavily staged reality, though Wahlberg’s other heavily staged A&E show, Wahlburgers, is still going strong. 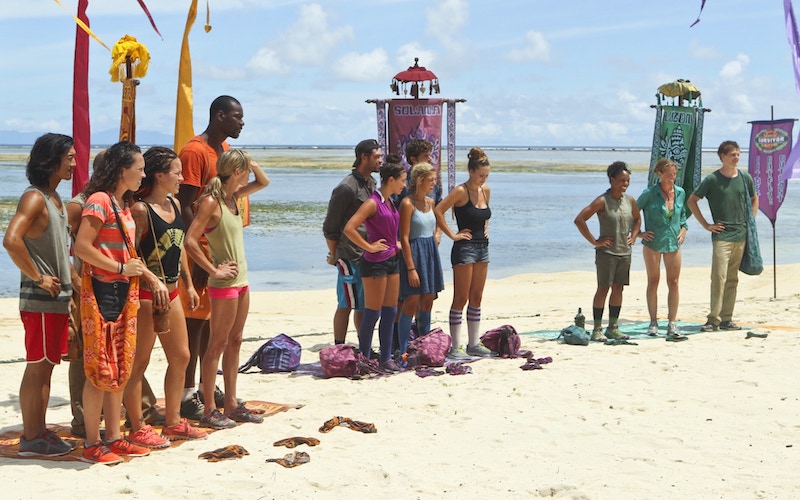