Contestants will live together in an isolated romantic paradise and, over the course of six episodes, we’ll follow these former bachelors and bachelorettes as they explore new romantic relationships. America will watch as they fall in love or go through renewed heartbreak.

The romantic dating series will feature new twists, shocking surprises, unexpected guests and some of the most unlikely relationships in Bachelor history, plus all the usual romance, drama and tears we’ve come to expect from the Bachelor franchise. It all comes together in the romantic television event of the summer.”

Tangent: The Bachelorette also airs in the summer yet ABC has said nothing about it being the “romantic television event of the summer,” which doesn’t bode well for Andi’s journey.

While ABC’s description of The Bachelor Pad in 2010 noted that it was “a competitive reality show,” it added “The show will also offer the 20 now-single contestants a ‘second chance’ at finding love, something that didn’t quite work out during their first stint.”

So clearly it’ll be very different than this new show, on which “they’ll get a second chance to find their soul mates.” For an example of the differences, notice the lack of scare quotes this time.

In addition, the new thing Bachelor in Paradise offers is to watch the alumni “explore new romantic relationships” “now they know what it really takes,” so “America will watch as they” “all comes together.” 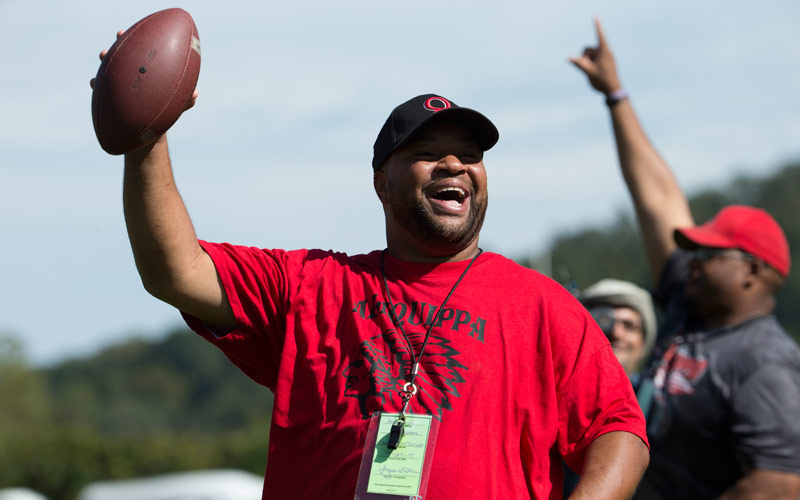 Next
Friday Night Tykes: the reality show that's too real for some people, including me
Click here to cancel reply.