A brand-new type of idol will come into play after Survivor Cagayan‘s merge, which gives someone the power to save anyone by playing it after votes are cast, was suggested by Tyler Perry.

Yes, the incredibly successful actor, director, and producer is also a Survivor fan, and texts Probst about the show.

Probst explains that early in the TVGN preview below, in which he talks about the “special idol” that “not only after they’ve cast their votes, but after I’ve read them, so it is a true get-out-of-jail-free card–massive power, can shift the game dramatically.”

I’m not sure if Probst’s serious when he says “we’ll call it the Tyler Perry idol.”

While I’d hoped that this power would be something more unexpected, such as giving the holder free makeup and fat suit to dress up as a hilarious older woman and thus be able to eavesdrop on your enemies’ conversations, the idol actually just allows its holder to play it after the votes are counted.

Yes, that pretty much changes the idol back to the way it was during Survivor Panama and Survivor Cook Islands, so this isn’t so much Tyler Perry’s idea as the thing many people hated back then because the idol was insanely powerful.

Maybe Jeff Probst forgot about that?

Returning to this type of immunity idol will either allow its owner to bully everyone into voting like they want, or eliminate the need for any of that pesky pre-Tribal Council strategy, allowing its holder to save someone and thus decide who exits the game. 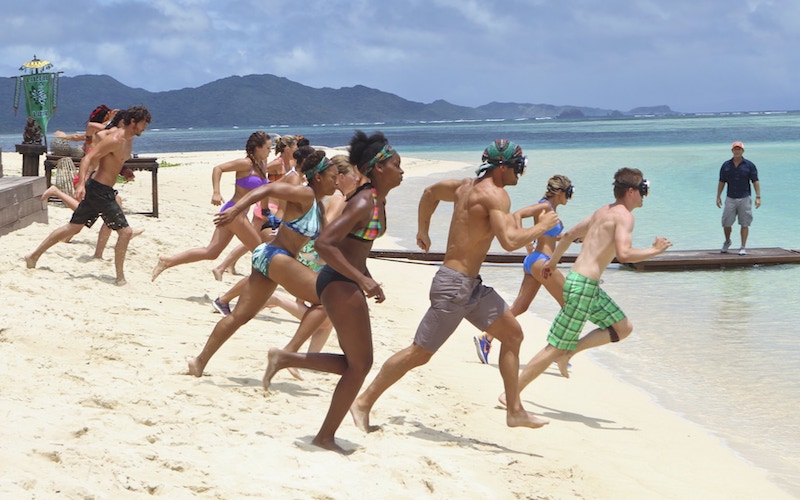 Next
If Survivor Cagayan's brains tribe only had a brain, that would have been far less entertaining
Click here to cancel reply.