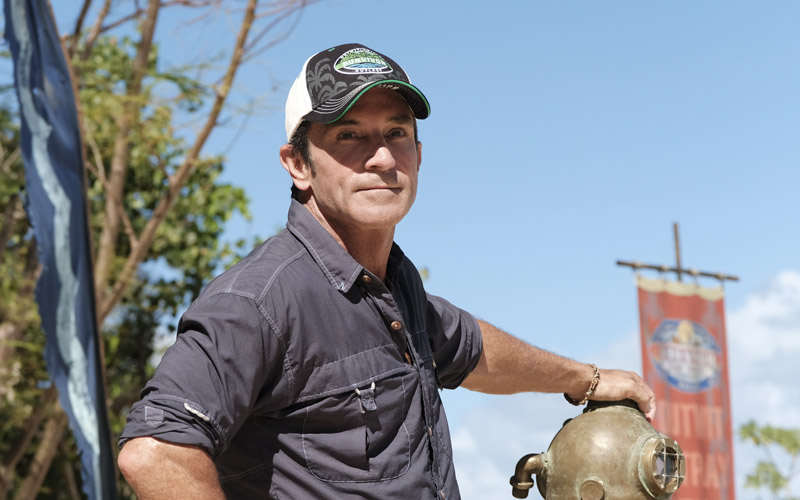 NPR’s Linda Holmes runs down nine specific examples, and the surprising and scary part for me is that I didn’t notice most of them, beyond Brad Culpepper ordering Monica to burn the clue at Redemption Island. But it’s difficult to disagree with any of the things she’s cited.

The dynamics at play here may just reflect our society and its issues with gender. While that’s not comfortable, it’s acceptable for reality TV to be a mirror and/or magnifying glass, and I think that’s frequently the case on Survivor, which is largely about how people interact.

The real problem is Survivor‘s institutional sexism, which can manifest itself in many places, from casting certain types of people to editing them in certain ways to the costumes that production requires people to wear.

(Yes, cast members are only allowed to wear what has been pre-approved, and producers even buy people clothes, including bathing suits. On her last appearance, for example, Candice was forced to wear a sports bra.)

The machine that is Survivor is now one that values a certain kind of man and a certain definition of masculinity, and the reason is Jeff Probst.

A year ago, I wrote about Probst’s outrageous, sexist answer to Dalton Ross’ question about why returnees tend to be men.

Probst repeated that reason later in the fall: “The majority of our biggest characters our men. … I don’t know why it is, but they tend to be larger characters.”

That he cannot see that he and his team are the ones choosing male “larger characters,” never mind placing value on a certain kind of behavior, is pretty baffling.

Probst is not dumb. But he does publicly express a very narrow idea about how men should behave, especially to win his favor as host and now producer, and that trickles down.

Survivor has become a show about what Jeff Probst values, because Jeff Probst is not just the host but also the showrunner, the executive producer in charge of production.

Last spring I wrote that Probst had murdered Survivor with, among other things, “a relentless focus on the things Jeff Probst values.” As Linda Holmes wrote, that now includes sexism visible in many aspects of the production.

The one thing working in Survivor‘s favor is that no matter how much Probst and company stack the deck, a John Cochran or Denise Stapley or Sandra Diaz-Twine or Kim Spradlin can–and regularly do–win.

Those kinds of surprises are its invisible life support.