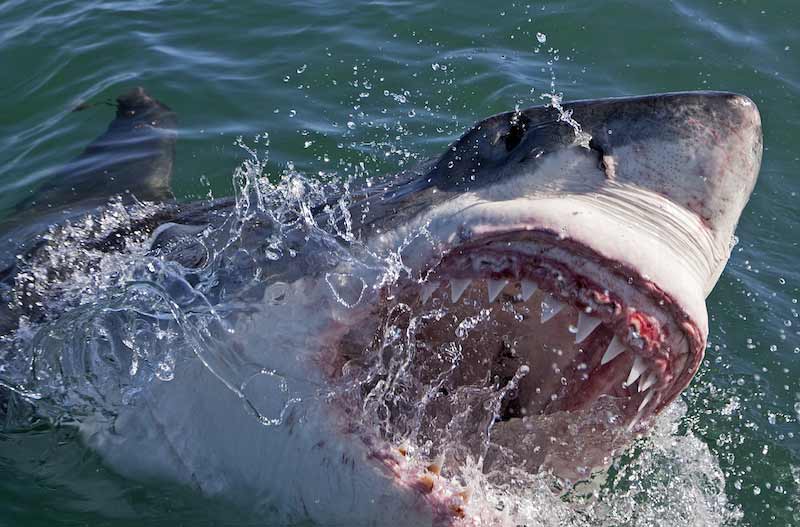 Despite outrage over its fake Megalodon documentary that kicked off Shark Week, the Discovery Channel is defending its decision to betray its viewers trust in the network by acting as if science doesn’t really matter.

Michael Sorensen, Discovery’s senior director of development and the executive producer of Shark Week, said in an unbelievable statement:

“With a whole week of Shark Week programming ahead of us, we wanted to explore the possibilities of Megalodon. It’s one of the most debated shark discussions of all time, can Megalodon exist today? It’s Ultimate Shark Week fantasy. The stories have been out there for years and with 95 percent of the ocean unexplored, who really knows?”

THE SHARK IS EXTINCT. It’s a prehistoric shark.

This is called science. And your defense makes no sense: Why not just apologize, recut the special to frame it as fiction, and move on?

Also, let’s be clear: the special didn’t “explore the possibilities of Megalodon.” That would have been far more defensible, especially if it had explored that “fantasy.”

Instead, the network–with only brief disclaimers that understated the fiction–presented a whole lot of bullshit as reality.