CBS’ condemnation of Big Brother bigotry isn’t new: Why should we believe it this time?

The story of Big Brother 15‘s houseguests’ racist, sexist, and homophobic comments has blown up, reaching the level of major entertainment press and prompting CBS to release a statement. But the only real consequence so far has been to Aaryn, who was dropped by her modeling agency, and I’m not convinced that CBS will take any kind of action, since it hasn’t in the past. (Update: GinaMarie was also fired.)

“Big Brother is a reality show about watching a group of people who have no privacy 24/7 — and seeing every moment of their lives. At times, the Houseguests reveal prejudices and other beliefs that we do not condone. We certainly find the statements made by several of the Houseguests on the live Internet feed to be offensive. Any views or opinions expressed in personal commentary by a Houseguest appearing on Big Brother, either on any live feed from the House or during the broadcast, are those of the individual(s) speaking and do not represent the views or opinions of CBS or the producers of the program.”

Why does that sound familiar? It’s because CBS released a near-identical statement before, in 2011, after Jeff Schroeder went on a homophobic rant. The only difference in the statements is the addition of this sentence: “We certainly find the statements made by several of the Houseguests on the live Internet feed to be offensive.”

Even earlier, during Jeff’s first appearance on the show in 2009, he used gay slurs in a fight that was sanitized in the edit and made Jeff look sympathetic. (Later that season, CBS did the same thing by editing out bigotry.)

But Jeff’s use of gay slurs didn’t stop CBS from casting Jeff on The Amazing Race and on a CBS.com show, in addition to bringing him back to Big Brother, and using him this season to interview the cast.

I appreciate and want to believe that CBS does “not condone” the kinds of things people have said, but this evidence suggests the opposite is true. How can the network issue a statement condemning someone’s statements and continue to employ that person? At the very least, that is tacit acceptance. It indicates the network prioritizes ratings and page views over bigotry.

The network’s statement has been picked up pretty widely, with stories in Buzzfeed, The Hollywood Reporter, Fox News, TV Line, EW, The Huffington Post, Xfinity, The AV Club, and E! Online. Their coverage and attention is great, though these stories are mostly passing along the the statement and summarizing the awfulness.

What really needs attention is the fact that, by not broadcasting the bigoted comments–which I understand would be challenging to do with sensitivity–the television version presents distorted images of the cast members. And this season, presenting a distorted version of a cast member is worse than usual, because viewer perception matters more than before, since viewers choose their favorite person weekly to receive more power in the game. Just look at the edit Aaryn received on Sunday and Tuesdays episodes: it focused on her showmance, not her using slurs about gay people or referring to Asian stereotypes.

That’s why executive producer Allison Grodner’s argument falls apart for me: She argues that the bigotry is presented to the public via the live feeds. But even though Tuesday’s episode had series-low ratings and only about 5.63 million viewers, very few of those are live feed watchers, so the CBS show viewers don’t always have the full story, as feed watchers have documented for years.

That’s to be expected, of course: The editors on any reality show have a very challenging task of condensing footage into comprehensible, televisable episodes with dynamic and well-rounded characters, and Big Brother‘s hard-working crew faces an additional challenge, which is that the show unfolds in near-real time, so they don’t know what will happen but still have to make predictions about what to focus on. But I wish they would at least attempt to present a more accurate representation of the houseguests, especially those who unapologetically say bigoted things.

However, some critics and writers are challenging the network to do more than just issue a statement that, if the one they issued about Jeff Schroeder is any guide, is ultimately meaningless.

NPR’s Linda Holmes wrote a great piece titled Big Brother Isn’t Just A Terrible Show, It’s A Wasted Opportunity. Her point: the show “creates an actively dishonest narrative about the roles of race, class, gender and sexuality in the ways that people act in frivolous but also dead-serious situations in which they are frivolously grabbing for attention but dead-seriously trying to win a lot of money.”

Another must-read is in Salon, where Mary Elizabeth Williams points out in a smart essay that CBS is taking “the most arrogantly cowardly option.” At the end of the piece, she says something I could not agree with more:

“If CBS had any guts to speak of, it’d be seriously rethinking its bloated exercise in voyeurism right this minute. It’d be rethinking trolling for idiots as a viable casting option. It’d remember that people are dying in our country of bigotry, and it’d start kicking out contestants who perpetuate it, instead of rewarding them with attention. It’d stop selling hate as entertainment, three nights a week.” 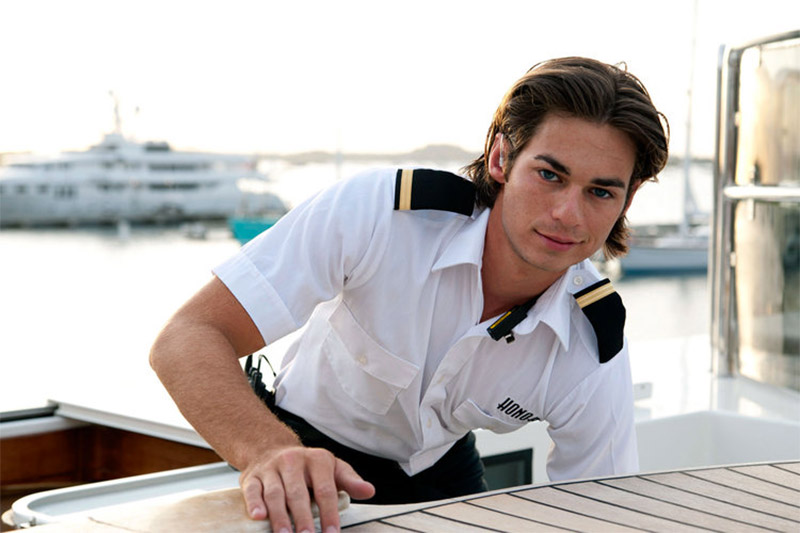