Extreme Makeover: Home Edition, the ABC reality series that gives deserving people brand-new homes and Sears appliances, has been cancelled, and will air its final and 200th episode on Jan. 13, which features the team building seven homes in Joplin.

However, the show “will continue on ABC with specials after this season,” according to the network’s announcement.

The Hollywood Reporter noted that “ABC moved the series to Fridays this year where it has struggled to attract the same audience — despite a slate of high-profile guests including first lady Michelle Obama and the Kardashains — against competition including Fox’s Kitchen Nightmares and scripted offerings including A Gifted Man.”

Hosted by Trading Spaces carpenter Ty Pennington, the series took its name from a plastic surgery-style makeover series and debuted in December of 2003.

The show had an interesting strategy to keep homeowners from having to pay taxes on renovations, but several homes featured on the show made headlines when they faced foreclosure. A few years ago, the bad economy affected its ability to get supplies and builders.

Previous
Kayak's All-American Muslim response is better than Lowe's, but still gives bigotry too much weight 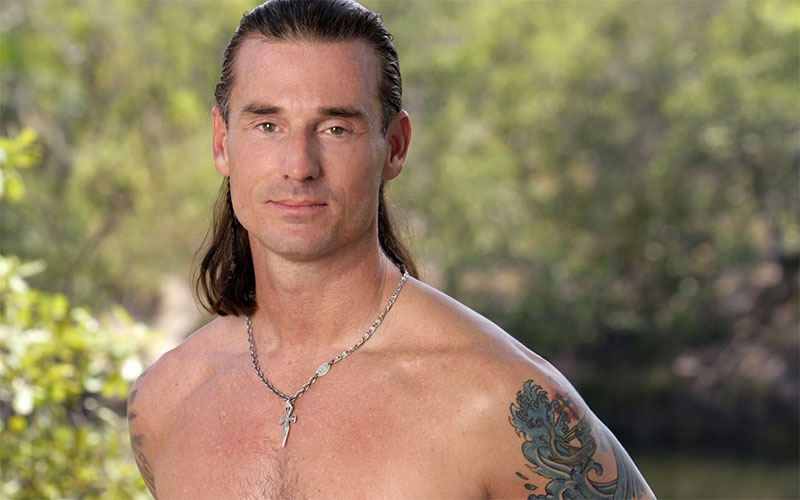 Next
Survivor's Coach discusses his religiosity, preaches to his real congregation
Click here to cancel reply.