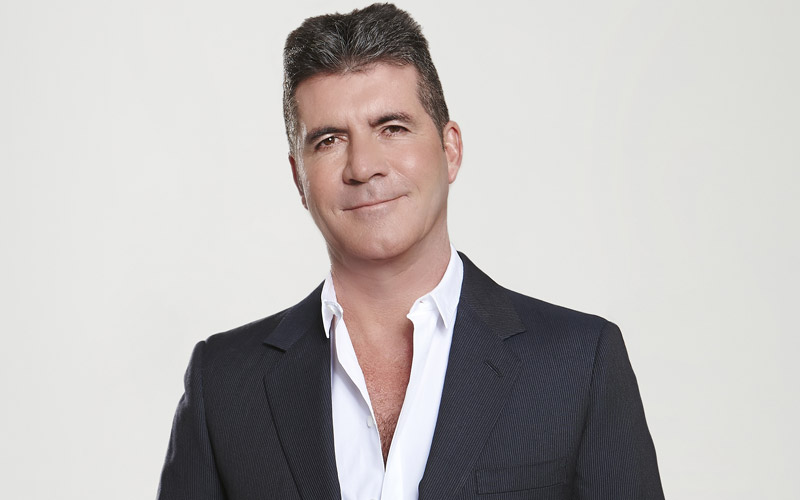 The X Factor auditioner who took of his pants wasn’t actually naked, but instead was wearing a leopard print thong.

The editing of the audition, particularly a large X placed over his crotch, made it seem like Geo Godley was naked, but he was not.

A reality blurred commenter who was at the Seattle audition, Kyle Maddex, reports that the singer “didn’t actually flash anybody in the audience. He was wearing a leopard print thong.”

That’s confirmed by an August interview with host Steve Jones, who told The Sun, “I was interviewing one guy before he went on and he had a glint in his eye. Then he goes out there on the stage and whips his trousers off to reveal a tiny little tie-dye G-string. Paula gagged and had to leave the arena because she was almost sick, Simon’s jaw hit the floor, everyone was screaming. I spoke to Simon backstage after and asked him what he thought. He said it was probably his favourite audition ever — and I agreed.”

If the thong was anything like the one he’s wearing in his YouTube audition video, it’s understandable why the show covered his crotch with an X; it reveals more than CBS’ pube censors usually excise from their broadcasts.

But the implication was that he was naked, and that has been powerful enough for people to call this an X-rated audition and to refer to him as nude.

(Others have reacted negatively to the fact that kids were in the audience, because we all know that seeing a naked person destroys a child’s life.)

Anyway, that he was not actually naked makes the judges’ reaction ridiculous. L.A. Reid called it “offensive, disgusting, distasteful, upsetting” and said “get him out of the building”.

All of that seems even more overwrought and fake, because it’s one thing to gag at the sight of a gross, flopping penis, and another to get sick and offended over something you’d see in the Sears catalog.