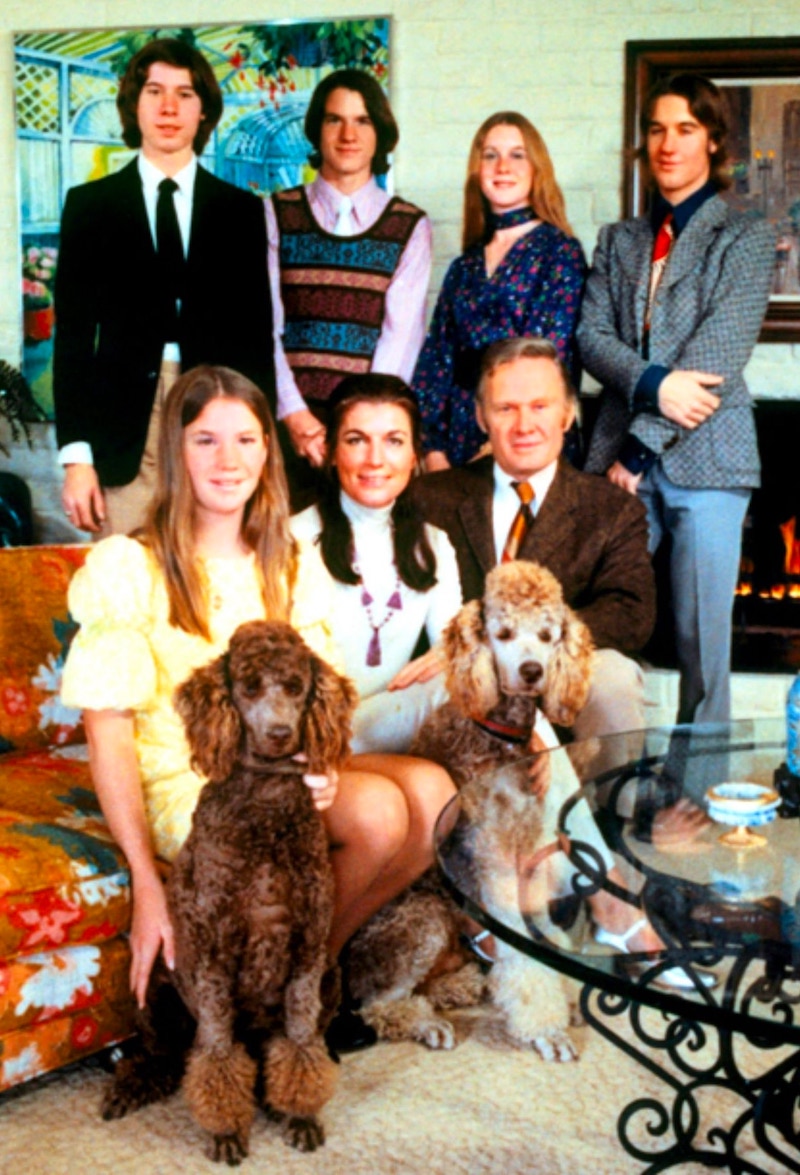 The Loud Family, stars of An American Family, the first reality show (Photo by PBS)

This weekend, An American Family, the 1973 series that followed the Loud family and was the first unscripted, narrative TV show, comes back to life in the form of a scripted HBO film and a rebroadcast of the entire 12-episode original series, which has not been on TV for more than 20 years.

It’s impossible to understate the importance of the series and the reaction to it, all of which is thoroughly discussed in a fascinating book called An American Family: A Televised Life.

Besides captivating and shocking the viewing public, it essentially inspired The Real World almost 20 years later, and that show, of course, gave television the template for reality programming, including confessional interviews and edited into more of a soap opera than a documentary.

But the Loud family gave us the first real episode, narrative glimpse of real people’s lives, from Lance Loud (the first openly gay person on television) to Pat and Bill’s on-screen break-up (which remains a significant moment in TV history).

HBO’s debut of Cinema Verite at 9 p.m. ET on Saturday will provide a behind-the-scenes look at the making of the series (watch its trailer), starring James Gandolfini as Craig Gilbert, the series’ producer.

If you do not have any of those channels, Thirteen/WNET has long excerpts from each episode and the entire episode four online. It’s worth checking out. You watch the first 10 minutes of An American Family.

And here’s the famous scene from the ninth episode during which Pat tells Bill she’s divorcing him. The long, extended scenes are almost unnerving because we’re so unused to TV that doesn’t cut to a new shot every few seconds–but that also contributes to the intensity and intimacy.

It’s interesting to pick out what footage would survive in a 2011 version and what would be cut (most of it, probably).