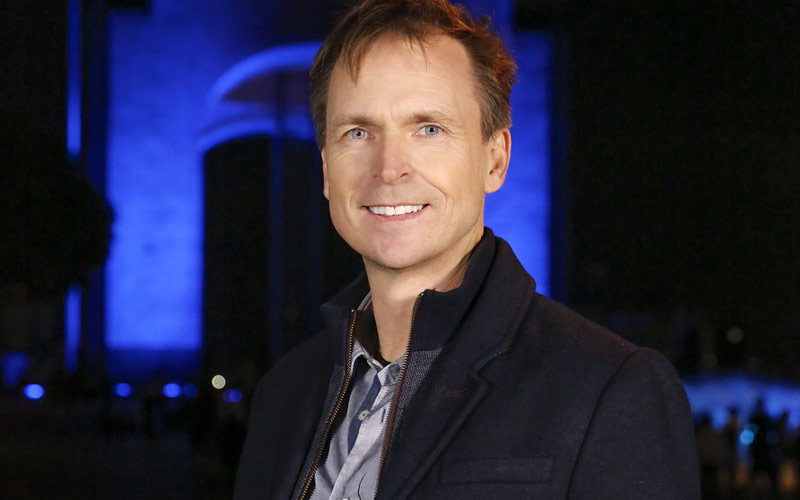 Well before season 17 of The Amazing Race began, I talked to its host, Phil Keoghan about what I think is the series general decline over the past few seasons. (We also talked about why it isn’t in HD and its streak of Emmy wins, which of course was broken soon after that.)

While my suggestions for how the show should fix itself got enough feedback here and elsewhere to suggest that I’m not alone in thinking this, Phil seemed surprised by the suggestion.

“That’s not good if you feel that way,” he told me. “I haven’t felt that personally. There’s an incredible team of people who work on the show, and the feedback that I get generally is that they just love how fresh and exciting it is, so I’m sorry that you’ve felt that way.”

When I suggested the challenges now are a lot weaker, he said, simply, “wow.”

I mentioned that the show has become predictable, which is the worst possible thing for an adrenaline-fueled series like The Amazing Race, and he kind of conceded that point.

“When a show has been on the air for a while, it definitely–you know, look, we’re making a reality television show. There’s a lot of things you can never predict.” Phil told me that at the beginning of the series, it felt “fresher just because you’re doing a lot of things for the first time. I think that’s one of the things we have to strive for. If you’re feeling like that, it’s our responsibility to try to make sure that we do keep it fresh, that we do make it feel for the viewer like it’s always changing up.”

When we talked, the Express Pass of Power was still a secret, but Phil said the new twist had “quite an impact on the teams throughout the race” and a “dramatic impact on the race.”

Unless it is going to reappear, that is the opposite of what happened: it was a complete dud. (That he felt like it worked so well makes me think that either it played out differently in real life and the formula the editing now follows minimized the drama it caused, or he and I disagree about what “a dramatic impact” means.)

Phil also told me that “the changes that we made this season definitely helped. … What you’re saying, I really don’t feel like that about this particular season that we just shot. The teams are strong, the locations that we went are really strong. Hopefully, you’ll feel like if we got off track we’re back on track this season, because I felt like that.”

Alas, the answer is no: the train hasn’t yet derailed, but it’s dragging and sparks are flying.

When I asked specifically about the shorter production schedule–the race seems to take fewer and fewer days to complete every subsequent season–and the way actual legs are very short and result in no pack movement at all, Phil said that this season’s “schedule was really brutal” because it had “a lot of overnight flights” which “really wears you out. Your rest is on a plane overnight.”

It hasn’t–or maybe that’s the problem, along with the general predictability.

The contestants are exhausted, and so is the crew, and the editors do a good job of making everything crazy high-energy. But all of that ends up feeling like a present that is beautifully wrapped but contains an empty box.

As he was taken away from me by another TV critic, Phil said, “I want to get you back.” I really want that, too, but it hasn’t happened yet.