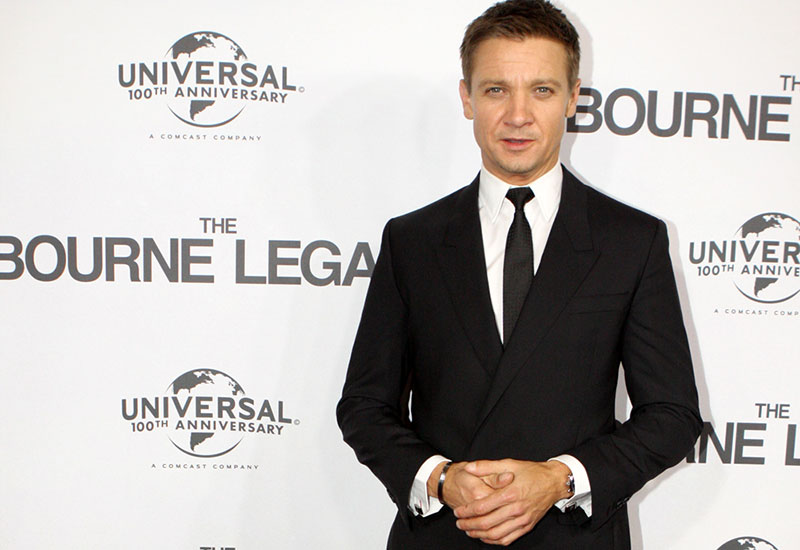 Jeremy Renner at the premiere of The Bourne Legacy in Sydney, Australia, on Aug. 7, 2012. (Photo by Eva Rinaldi)

Long before Bravo became home to Project Runway, it aired a fantastic docudrama called The It Factor that followed aspiring and struggling actors, in New York for the first season and Los Angeles for the second season.

One of the cast members of the second season, Jeremy Renner, appears tonight in the new ABC dramedy The Unusuals, his first regular TV role since being on The It Factor Los Angeles.

When he was promoting the series back in January, I asked him about his time on the Bravo show, and while he was open to talking about his experiences, he’s obviously not been asked about it at all recently, since he moved on to bigger projects.

“I learned a lot about myself. I was pretty private and exposing myself to whoever watched it was kind of hard for me, so it was a good lesson to learn,” he told me.

“I initially did it because I had this little movie Dahmer that I thought maybe is going to finish getting made. [The film] was shot for [a few hundred thousand dollars] on credit cards, so I didn’t think this thing was ever going to see the light of day.

So, I said, hey, let’s just do this cool show, this documentary series, and maybe I can help promote it on there. It ended up going like wildfire and I didn’t have to do anything.

It was a wonderful Cinderella story of a guy living on pennies a month, no power, and all of a sudden, by the end of the show, six months later, doing [the film] Swat.”

I asked him if The It Factor helped his career, and he said no.

“Get jobs? I don’t think any of that; I think personally it did more, made me realize to not be so tight with my thoughts and feelings with other people,” he said. “It made me more expressive. It didn’t make me get a job more easily. They weren’t calling me saying, ‘Hey, we have to have you in this because you were on The It Factor.'”

Would he do a similar series in the future?

“Unlikely. I’ll never say no, but it’s unlikely,” he told me.