Top Chef 5‘s judges really had their heads rammed far up their crock pots last night, sending home Jamie Lauren and keeping Leah Cohen. Leah is the chef who quit midway through the quickfire, and is also the chef who maybe kind of made out with another chef, even though they’re both in relationships, and thus is the source of drama.

Thus, getting rid of Jamie seems like a pathetically transparent attempt to keep up the fake romance between Leah and Hosea; while Jamie’s copycat version of a Le Bernardin (a highly overrated restaurant, really) dish was awful, she knew she’d made a critical error. Leah, on the other hand, didn’t copy her dish well, nor did she understand where she’d went wrong. The judges admitted that, and sent Jamie home anyway.

However, after last night’s episode, Tom Colicchio wrote that “it was obvious to all the judges that [Jamie’s] was the weakest dish” because the “celery was inedible,” and said that “the only chef that any of us ever considered sending home that night was Jamie.”

Although he and his fellow judges may have screwed up, at least Tom Colicchio is honest. Last week, he ripped his own show’s challenge, openly criticizing “the voting power invested in the young culinary students, who, I’m afraid, tended to vote personality over palate.” He also wrote that the “all-star” contestants were essentially duds (he wrote, “It might be a stretch to” call them all-stars).

The only bright spot to Jamie’s elimination is that Stefan is going to win, so none of this really matters anyway–unless the judges send him home next week if he doesn’t make out with Hosea. 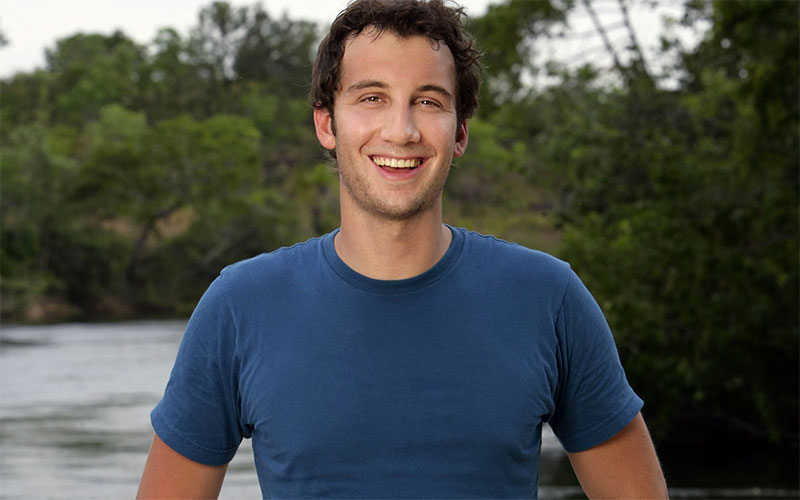 Previous
Stephen Fishbach: my "goofy, benign demeanor" is "going to serve me very well"
Next
Taj Johnson-George: "I'll [be nurturing] while I stab them all in the back; they'll love me for it"
Comments are closed.