Whale Wars is compelling real-life drama in the Antarctic

Tonight, Animal Planet debuts Whale Wars, a series that follows the crew of boat that’s dedicated to stopping Japanese whalers in the Antarctic.

The series was my most-anticipated new show of the fall, and the first episode, at least, delivers.

The crew’s mission is complex and fascinating, and the series doesn’t ignore that what they’re doing is controversial. Although commercial whaling is banned, some whales can be killed for scientific research, which is what the Japanese vessels insist they’re doing.

That international law insists that those killed for research shouldn’t be wasted, so whale meat is still sold.

The Sea Shepherd members, however, insist those boats are using research as a cover to hunt whales for commercial purposes. While Japanese boats kill whales on deck, their crew members hold up massive signs that say things like, “We’re weighing stomach contents” and “We’re collecting tissue samples,” and their ships have the word “RESEARCH” painted on the side in English.

Thus, the Sea Shepherd members dedicate themselves to, as one crew member puts it, “harassing the Japanese,” using non-lethal methods like throwing stink bombs and a substance that makes the decks of the other boats slippery. They spend time searching the ocean for Japanese whalers and then, essentially, attack. And as the trailer shows, they get attacked back.

Although the series is shot from the perspective of the crew aboard the Steve Irwin (named after the Crocodile Hunter, whose wife, Terri, is on hand to dedicate the ship), the series does a pretty amazing job of presenting more than just a limited perspective.

The conservations come across as passionate but fringe, dedicated yet occasionally incompetent.

The ship’s captain is the co-founder of Greenpeace, Paul Watson, who gets shot by a Japanese boat in the first few moments of the first episode. He left Greenpeace, though, after essentially being voted out over his approach to conservation, and clashes with that organization even as they’re in the Antarctic.

When they call a nearby Greenpeace vessel for help in locating the Japanese whalers, they’re rejected, and a crew member says, “The whales need you to get serious and pull your head out of your ass.”

Most of the drama in the first episode comes from the crew itself, and they’re at risk largely because of their own mistakes, incompetence, and naivety.

“Getting sabotaged by the crew here,” the captain says at one point. Many are first-time volunteers, although even the first mate makes a near-fatal error that is the high drama moment of the premiere.

The editing is strong and dramatic without sensationalizing the events, although the narration does. It’s too intrusive, aggressive, and heavy-handed, and worst of all, completely unnecessary.

But overall, from graphic footage of whale fishing to lighthearted moments that show the crew’s camaraderie, the show does an excellent job of telling the story.

Here’s a preview that shows some of the methods the Sea Shepherd members use to stop whaling, and the consequences they face: 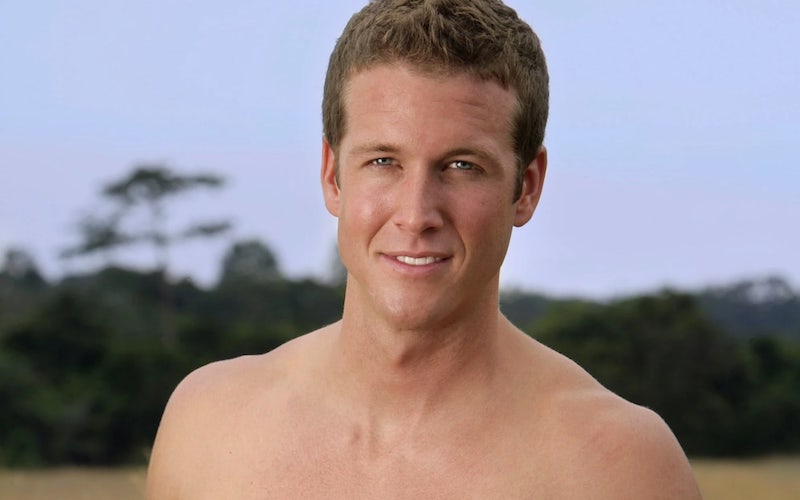 Next
Marcus voted out, says "even my penᎥs was surprised to see itself on TV"
Comments are closed.