America’s Next Top Model 11 debuts tonight at 8 p.m. ET, with a two-hour premiere that starts with the perfunctory and unnecessary audition episode the finalists are always revealed by The CW well before the first episode airs.

For the opening hour of its 11th season, the show adopts a “Top Model Institute of Technology” theme, and tries to go over the top but is restrained by its obviously tiny budget. There are graphics and effects worthy of Who Wants to be a Superhero, Star Trek sounds, and a bright white set with spots of color and exposed fluorescent lights that makes it look like something an iPod shit out.

Still, it’s fun, because the girls seem to buy into the super-fake technology stuff (intelligence has never been something that a top model needs), and I dare you to take a drink of a beverage before looking at Jay or J’s hair in the following video clip, because you’ll spray it all over your monitor–and then choke to to the point of near-unconsciousness when Tyra-bot appears (although you’ll have to wait for the actual episode to see that). Even in robot form, she’s in her mentor/mother/megalomaniacal self, and there are lots of shots of the girls standing in a group screaming disproportionately about whatever Tyra or someone else has just said.

The show’s transgendered cast member Isis gets lots of screen time, telling us she was “born in the wrong body.” Tyra gets lots of mileage out of calling her “girl,” and gets Isis to admit she’s pre-op but wants sex reassignment surgery. (As always, it’s all about Tyra, who tells a plus-sized model, “I know cellulite very well; it’s one of my close personal friends.”) Isis isn’t received well by some of the other girls, like when the girl from “a good Southern family” says that a “he/she” like Isis “would be shot” in her town.

Hannah, the 19-year-old from Fairbanks, Alaska, also gets a lot of screen time, and may become an accidental, unwitting ambassador for Alaska, doing Sarah Palin and John McCain no favors in convincing the world that Alaska is anything but an unpopulated snowdrift full of close-minded people. Hannh tells us that she grew up with no electricity or heat in the 50-below weather, and that there are no people in Alaska.

Talking about Isis, she unapologetically says, “I’m from a small town; hell yeah we have a warped view.” And the preview for next week’s episode shows Hannah saying, “Am I a racist?” and then grinning widely and walking off. Earlier, Hannah’s Alaska life story gets perhaps the oddest reaction ever from Tyra, who pretends to be a moose and chases after Hannah. The moose-chasing is Tyra reenacting an actual event from Hannah’s Alaska life, and it can’t be missed: 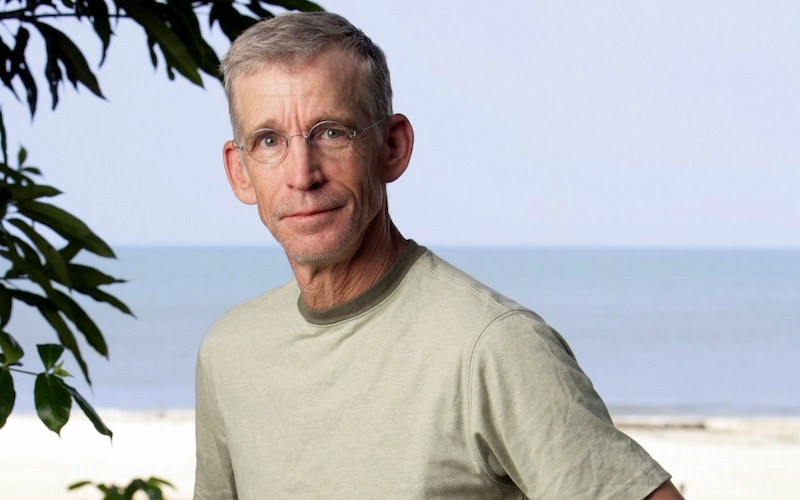 Next
Bob Crowley: "I'm not playing the game, I'm here to have a good time"
Comments are closed.