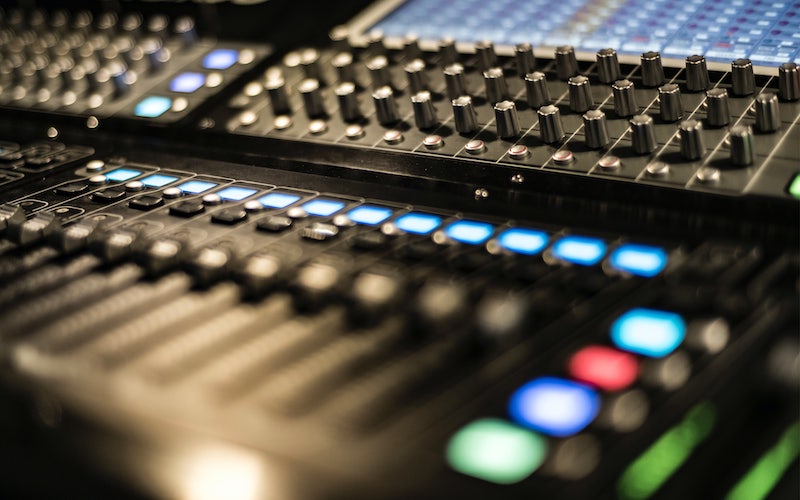 This month’s issue of Radar magazine has an “expose” of one of reality television’s “secrets”: editors constructing fake situations out of real footage.

With interviews with five story producers or story editors, Andrew Goldman reports on rather familiar producer tricks, such as asking leading questions during interviews and getting casts drunk.

The real center of the story, however, involves “frankenbiting,” the term used to describe the assembly of disparate audio clips together to create new dialogue. (For example, the oral sex scene in Joe Millionaire was “created … out of whole cloth,” editor Daniel Abrams says).

Since the Radar piece mostly repeats things we’ve heard before, the most shocking thing to me is how completely unapologetic some of these editors and producers are about their lies.

Imagine for a moment that they were chefs instead of editors, and they bragged, “Yeah, I was baking a cake, but I didn’t have any flour or water, so I used cement and vodka, and instead of chocolate frosting I used feces. But, hey, I’m still a chef and I baked a cake. Doesn’t it taste great?”

In other words, you asshole editors, if you don’t gather compelling footage during production, you are a crappy producer. And if you cannot assemble an interesting story from the footage you have, you suck at your job and deserve to be fired. Not that I have strong feelings about this sort of deception.

Among other confessions, Big Brother 2 story producer Daniel Shriver talks about creating fake dialogue from real audio. “There’s a real art to it. Because of the inflection of the voice, some things just don’t cut together, so you can’t just look at a transcript. You actually have to watch tapes, cut them together, and see how they work,” he says.

Todd Sharp, who’s worked on The Bachelor 7 and The Real Gilligan’s Island 2, adds, “We’ve actually had to go through dozens of tapes, looking for one specific word — like jump, for instance. You might have to go through 10 interviews in which a person says the word jump to find the right jump that sounds as if it matches.”

Both men discuss the problems with this, such as maintaining continuity and showing other footage while we hear audio that came from a different scene.

An anonymous editor called “Mark” talks about actually recording his own voice (for a show that never aired), and hysterically, Sharp has an ethical problem with that: “you stepped over the line,” he says, forgetting that he just boasted about looking for footage to create fake sentences.