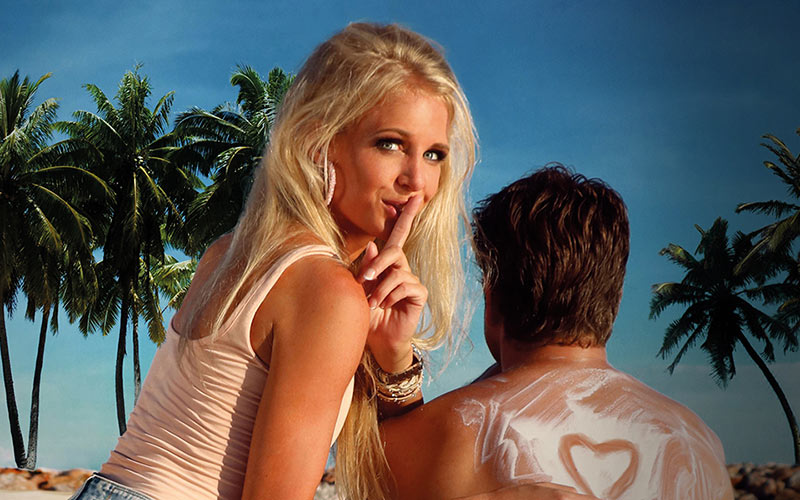 Ytossie and Taheed sue, saying FOX and Rocket Science knew about their kid and told them to lie.
The couple that was unceremoniously booted from Temptation Island after it was (now allegedly) discovered that they had a child together have sued Fox and the show’s producer, Rocket Science Laboratories, claiming “malice, oppression and fraud.”

According to Inside.com, the suit claims “the producers of the show knew that the couple had a child, but instructed them not to say anything before the show began taping.”

Of the episode where Ytossie and Taheed left, the suit says, “The footage was edited to exclude plaintiffs’ responses to the producer’s accusations, and falsely portrayed plaintiffs as mischievous and immoral–that they had in fact concealed the existence of their own child and that they had nothing to say about it in the face of this disgraceful tongue-lashing.”

They also claim that the bad publicity lead to harassment and loss of work.